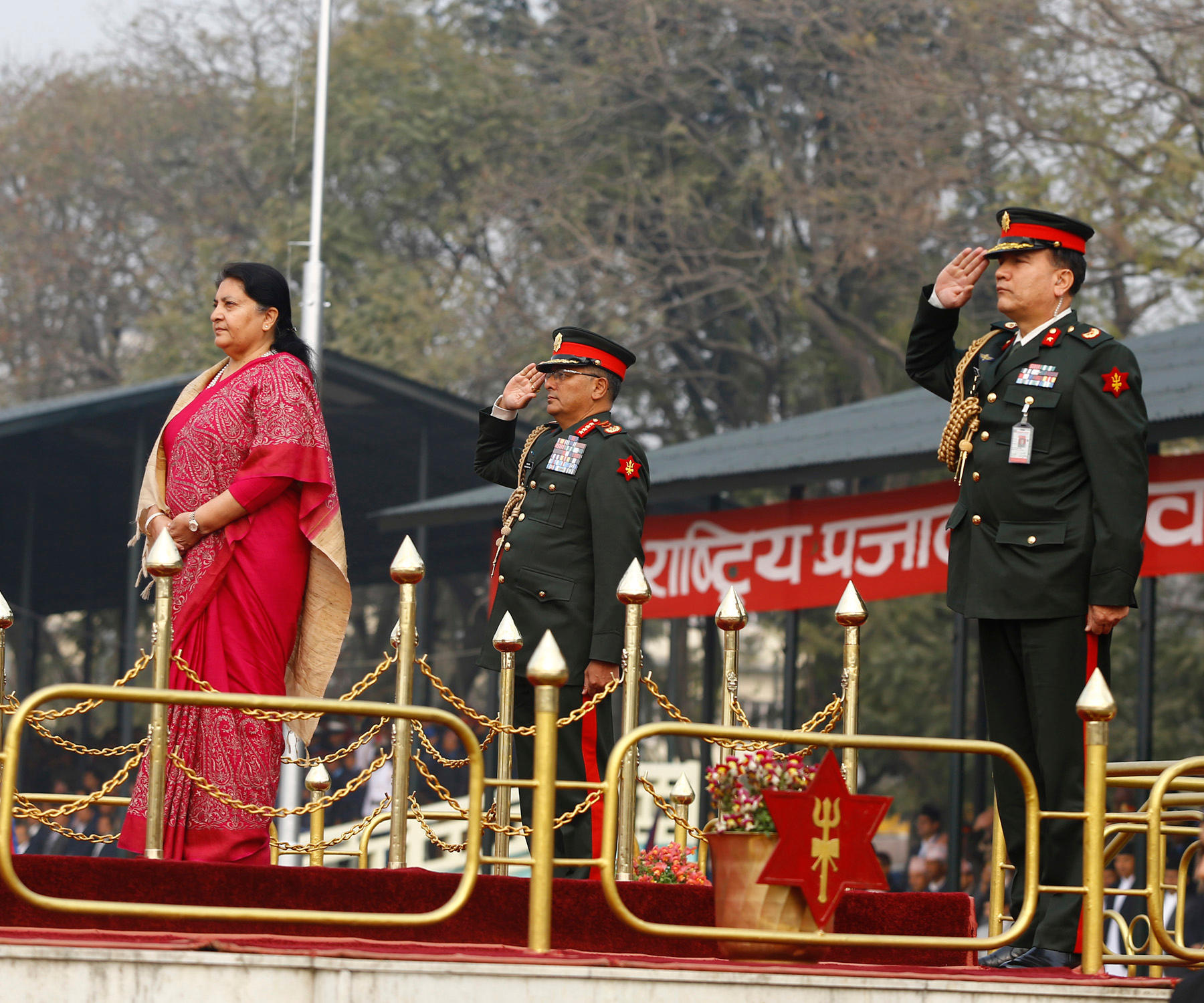 The government of Nepal has observed the 70th National Democracy Day on 19th February. Nepal celebrates the National Democracy Day every year on Falgun 7 to commemorate the attainment of democracy after the abolition of the 104-year long autocratic Rana Regime. In 2007 Bikram Sambat, on this day, democracy was established in the Himalayan nation ending over a century old autocratic Rana regime.

Prime Minister Oli paid tribute to the martyrs who had sacrificed their lives in the struggle for democracy. A contingent of Nepal Army presented a guard of honour to President Bidya Devi Bhandari and cultural processions of various communities were also displayed.