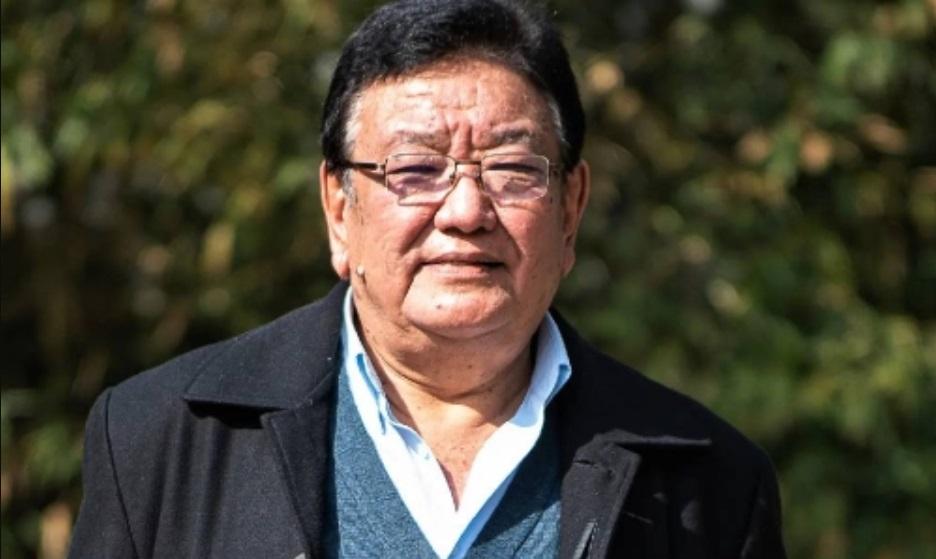 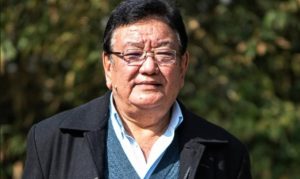 Himalayan Cataract Project Co-Founder Dr Sanduk Ruit has won the ISA Award for Service to Humanity, a top civilian award of Bahrain. The award carries a cash prize of USD 1 million, a certificate of merit and a gold medal. He is pioneer in delivering high-quality microsurgical procedures in remote eye camps. He made modern eye care affordable and accessible to countries in Asia, Africa and Latin America.

The biennial award will be presented at a ceremony to be held next month at the Isa Cultural Center in Manama under the patronage of King Hamad bin Isa Al Khalifa. The Board of Trustees considered the findings of the field research team’s visit and decided that Dr. Ruit work deserves this award for service to humanity because of the originality of his efforts and his success. The “Isa Award for Service to Humanity” was established in 2009 by His Majesty Hamad bin Isa Al Khalifa, the King of Bahrain.

About the Dr Sanduk Ruit

Dr Ruit has trained more than 650 doctors, teaching them to cure preventable blindness.  He has been instrumental in making modern eye care affordable and accessible to countries in Asia, Africa and Latin America. He is fondly called “God of Sight” for saving the sight of 1,20,000 eyes.

Awards and honours he received