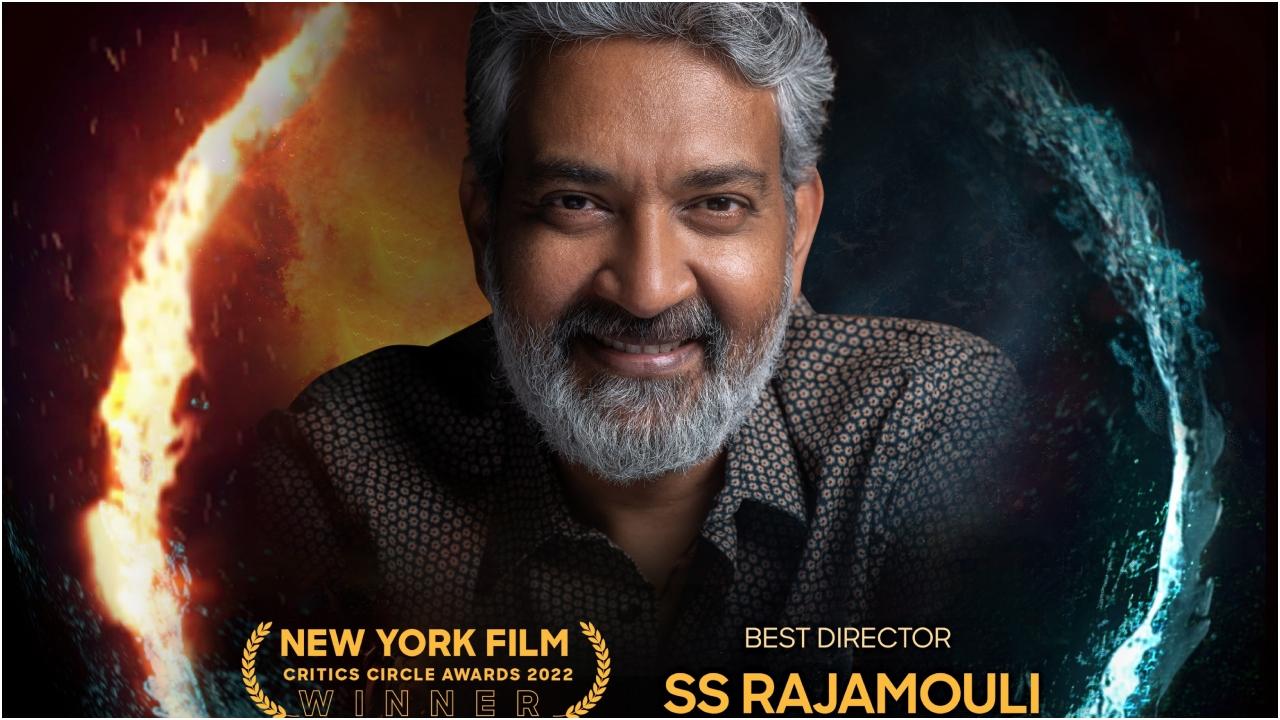 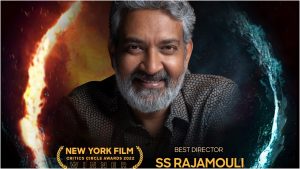 Filmmaker SS Rajamouli won the Best Director Award for RRR at the New York Film Critics Circle 2022. The group is one of the first critics’ groups to weigh in on the awards season. Rajamouli’s win surprised many as his competitors included Steven Spielberg, Darron Aronofsky, Sarah Polley, and Gina Prince-Blythewood. A pre-Independence fictional story, “RRR” stars Ram Charan and Jr NTR as real-life Indian revolutionaries in the 1920s Alluri Sitarama Raju and Komaram Bheem, respectively.

Notably: After earning more than Rs 1200 crore at the worldwide box office, the film emerged as one of the most successful films at the box office in India and received rave reviews from Indian film critics. However, it was not selected as India’s official entry for Oscars 2023.