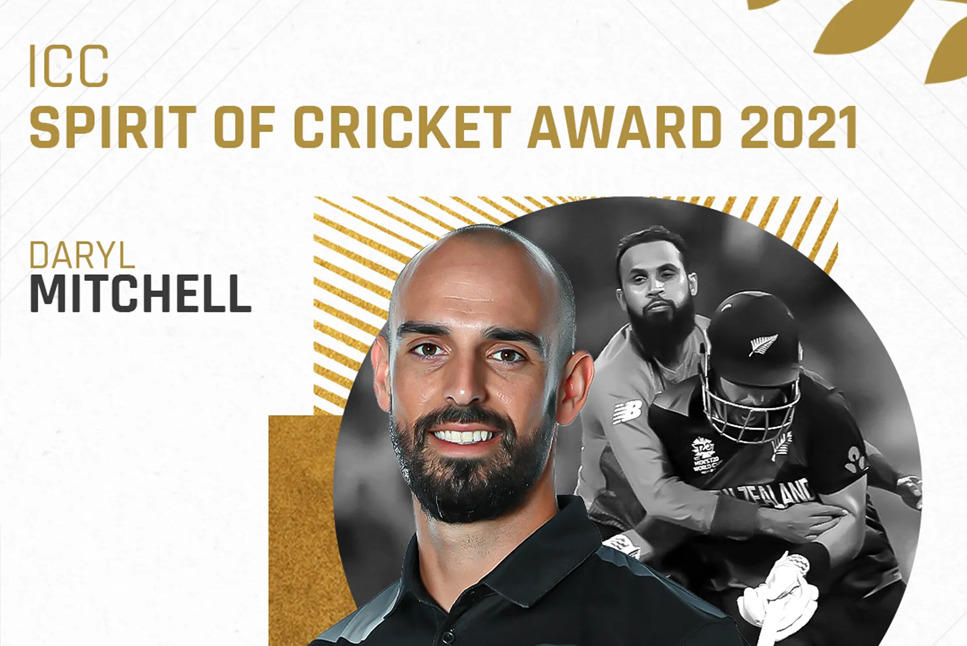 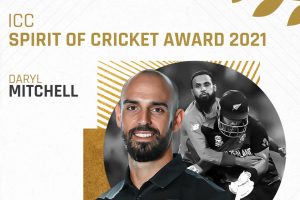 New Zealand cricketer, Daryl Mitchell has been named the winner of the International Cricket Council (ICC) Spirit of Cricket Award 2021. This award is given to him for his gesture of refusing to take a single in the high-pressure 2021 ICC Men’s T20 World Cup Semi-Finals against England as he felt he had “obstructed” the way of bowler Adil Rashid at the Sheikh Zayed Stadium in Abu Dhabi. He has become the 4th New Zealand player to win the award after Daniel Vettori, Brendon McCullum and Kane Williamson.

About the ICC Spirit of Cricket Award:

The ICC Spirit of Cricket Award is annually awarded by the ICC to recognise the player most notable for “upholding the ‘Spirit of the Game’”.