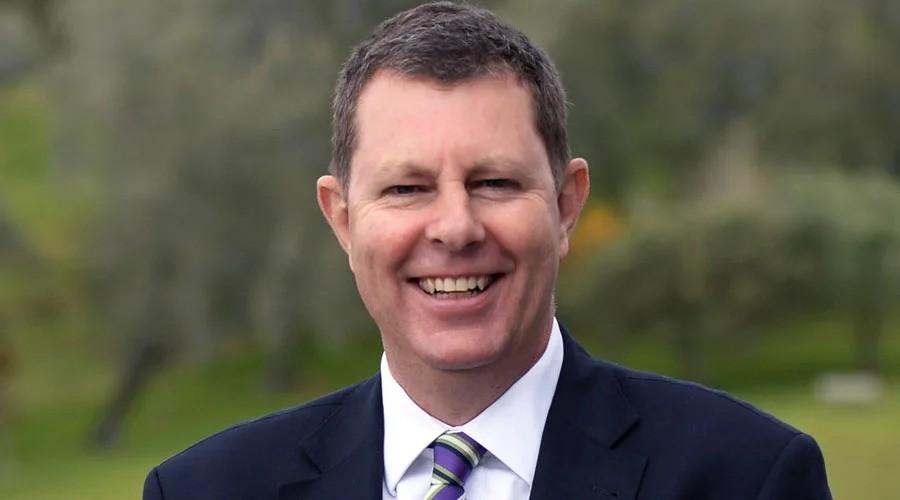 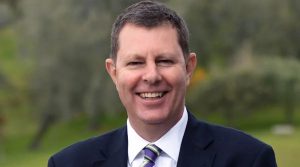 New Zealand’s Greg Barclay unanimously re-elected as the International Cricket Council (ICC) chairman for another two-year term after his rival, Zimbabwe Cricket (ZC) chairman Tavengwa Mukuhlani, pulled out of the contest late. Barclay, who served his first stint as ICC chair between 2022 and this November, will now be in the position until 2024. Barclay, an Auckland-based commercial lawyer, was originally appointed as the ICC Chair in November 2020. He was previously the Chair of New Zealand Cricket (NZC) and was a director of the ICC Men’s Cricket World Cup 2015. In July, Barclay publicly expressed his desire to continue for a second term.