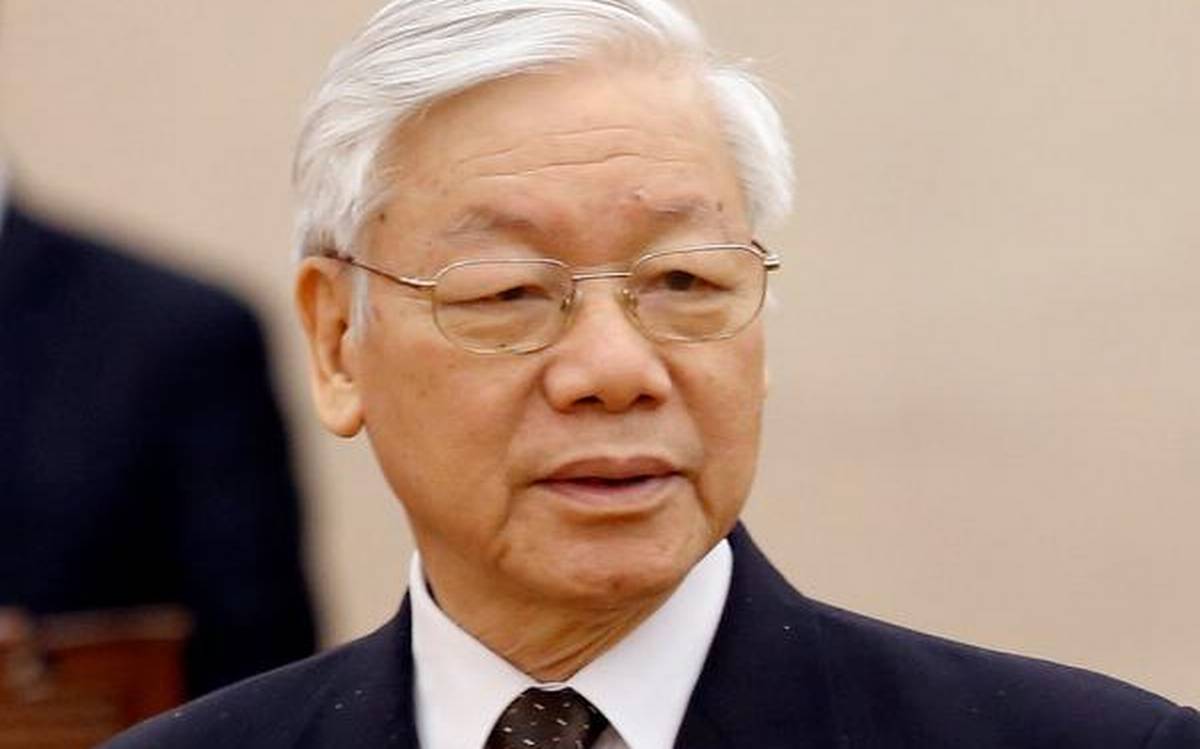 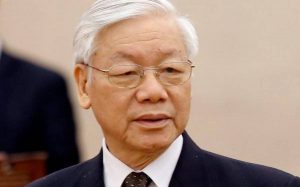 The ruling Community Party of Vietnam has re-elected its 76-year-old General Secretary Nguyen Phu Trong for a third five-year term. He is serving the post since 2011. Trong was granted an exemption to contest in the election, though he was above the age limit of 65. The General Secretary is the highest office within the Communist Party of Vietnam. Trong also holds the position of the President of Vietnam since 2018.

Vietnam has a communist government, which means that the country does not have a single strongman at the apex. There are four main leaders that collectively run the show which includes: The Communist Party general secretary, the prime minister, the president and the chair of the National Assembly.