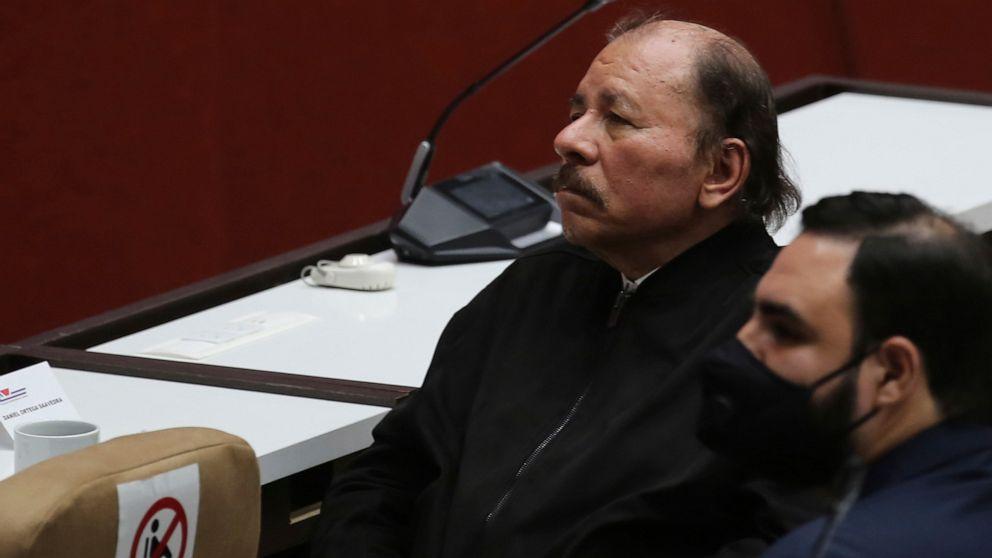 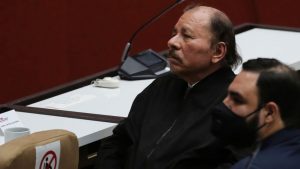 Nicaraguan President José Daniel Ortega Saavedra, leader of the Sandinista National Liberation Front (FSLN), was sworn in for a new presidential term. This marks his 5th term and 4th consecutive term as the President of Nicaragua. He will remain in the office until January 2027. He received the presidential sash from Gustavo Porras, head of the National Assembly. Ortega’s first stint in power ended in 1990 and upon returning as president in 2007, he quickly set about gaining control of key state institutions.