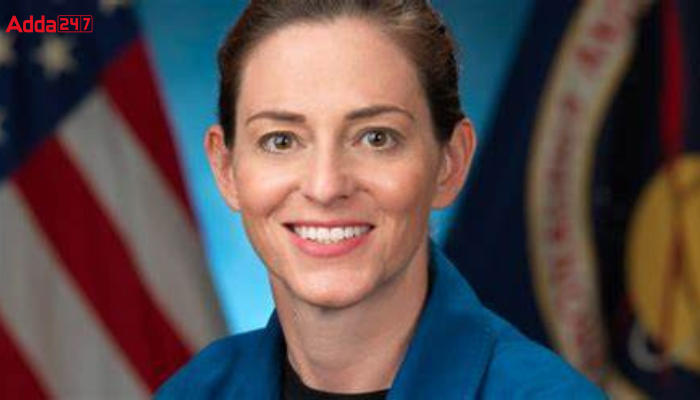 Nicole Aunapu Mann, a NASA astronaut, will lead NASA’s Crew-5 mission to the International Space Station on 5th October 2022. Nicole Aunapu Mann is set to become the first Native American woman to venture into space. Mann is a member of the Wailacki of the Round Valley Indian Tribes in Northern California.