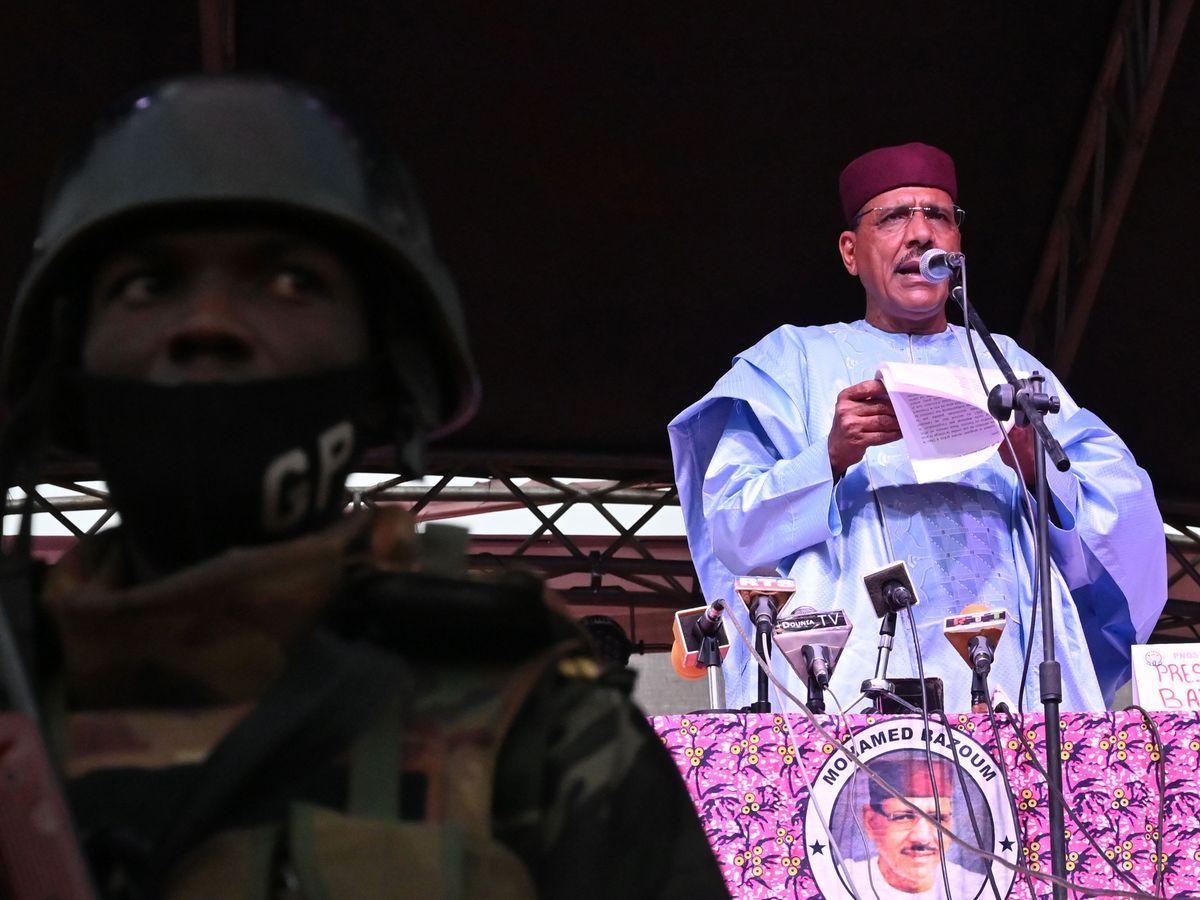 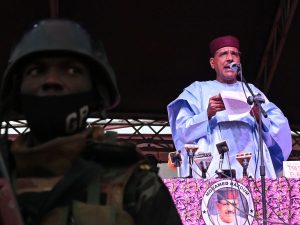 Niger President Mohamed Bazoum appointed Ouhoumoudou Mahamadou to head his new cabinet as the country’s new prime minister. He was previously served as a minister in charge of the finance and mining portfolios. He was the chief of staff to former President Mahamadou Issoufou between 2015 and 2021. He was sworn as Niger’s first democratic transition of power since independence in 1960.