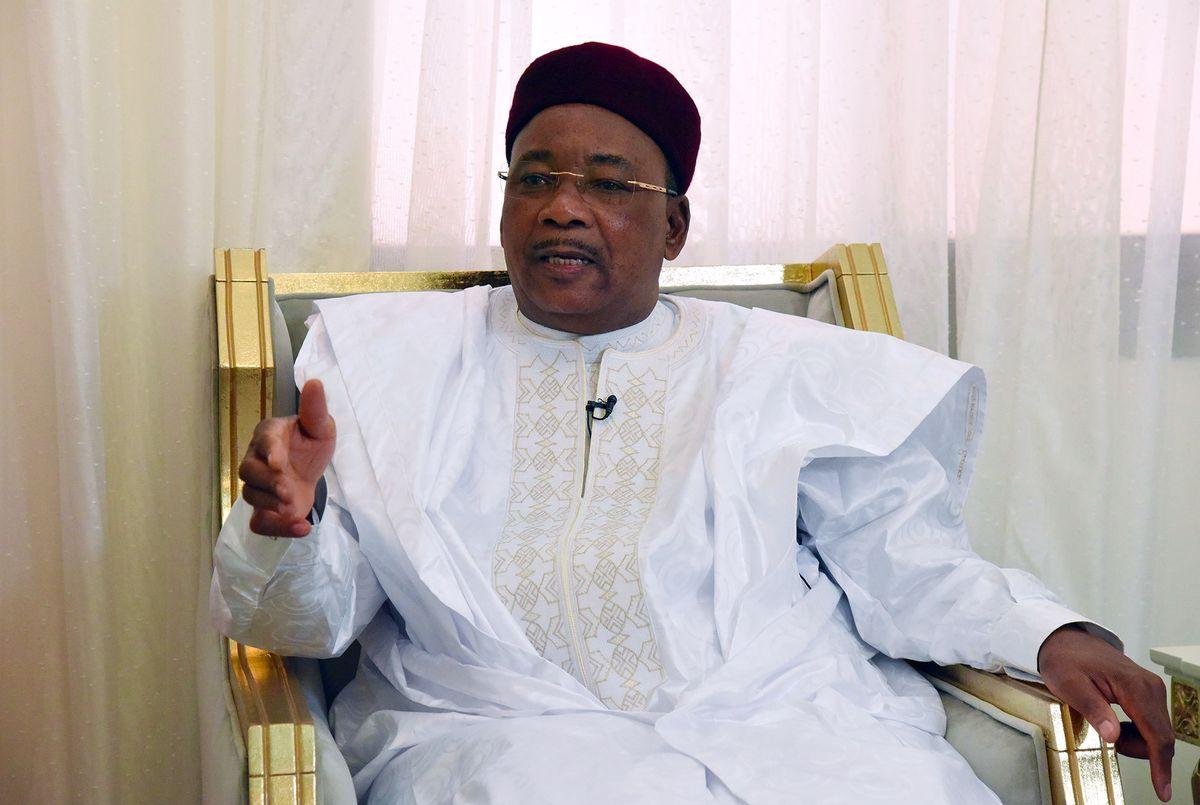 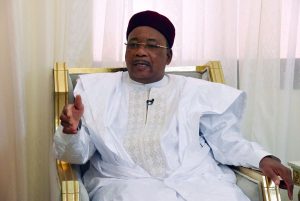 Mahamadou Issoufou, the incumbent President of Niger has won the “2020 Ibrahim Prize for Achievement in African Leadership”, the world’s largest leadership prize, worth $5 million. He is the sixth winner of the Ibrahim Prize since it was introduced in 2006, by Sudanese billionaire Mo Ibrahim’s foundation to promote good governance in the world’s poorest continent.

The 69-year-old Issoufou is stepping down as president of Niger in April 2021, after serving two terms in office. He first took office in 2011 and was then re-elected in 2016.