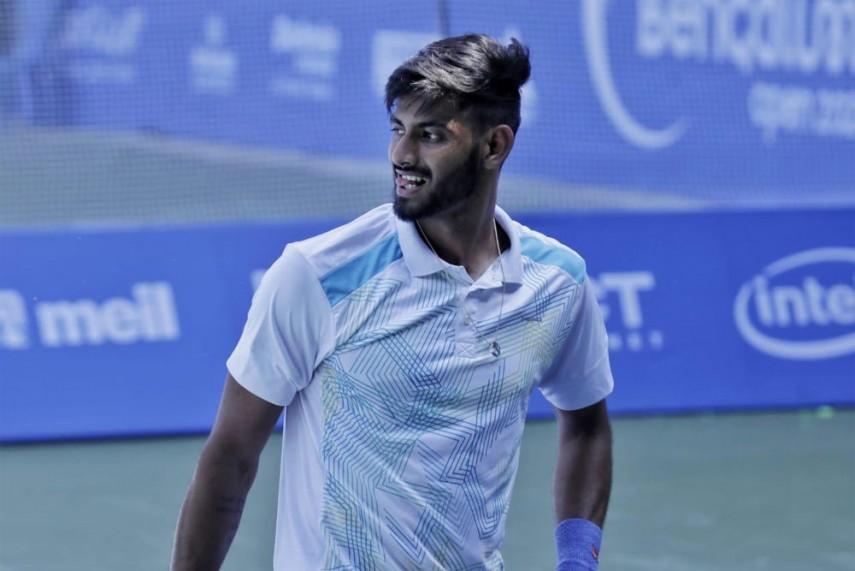 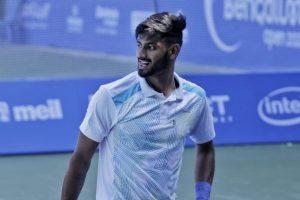 The International Tennis Federation has declared the list of players, who chose for the ITF World Tennis Tour Player Panels. India’s Niki Poonacha is elected as a player member to ITF World Tennis Tour Player Men’s panels. The Men’s and Women’s Panel will be headed by Mark Woodforde and Mary Pierce respectively who are the athlete representatives on the ITF board of directors.

Poonacha is chosen as one of the two players from Asia/Oceania locale with a second-most noteworthy number of votes (62) among all challenging players. Ti Chen from Taipei with 14 votes is the second player from Asia/Oceania district. An aggregate of 576 finished polling forms was gotten for the 13 players who participated in the political race from locales – Europe, Asia/Oceania, South America, North and Central America, Caribbean.

Notwithstanding Niki and Ti Chen, the individuals from the Men’s tennis board incorporate Juan Pablo Paz and Jose Bendeck speaking to South America, Aldin Sektic and Francesco Vilardo speaking to Europe.