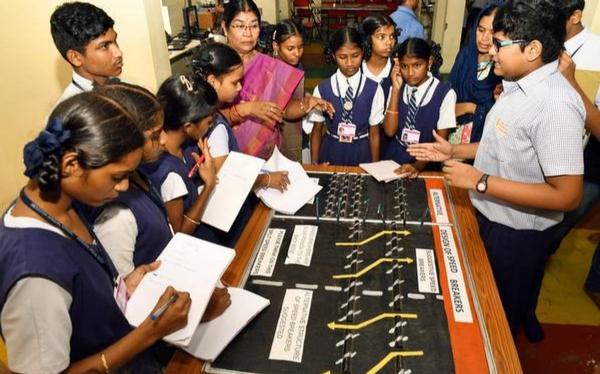 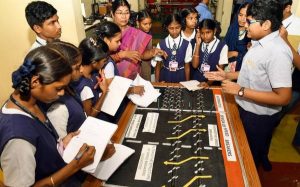 About the Atal Tinkering Labs:

Atal Tinkering Labs (ATL) is a sub-mission under the Atal Innovation Mission (AIM) of the Central Government in India. It is the flagship initiative of AIM, that seeks to nurture an innovative mindset amongst high school students across India.