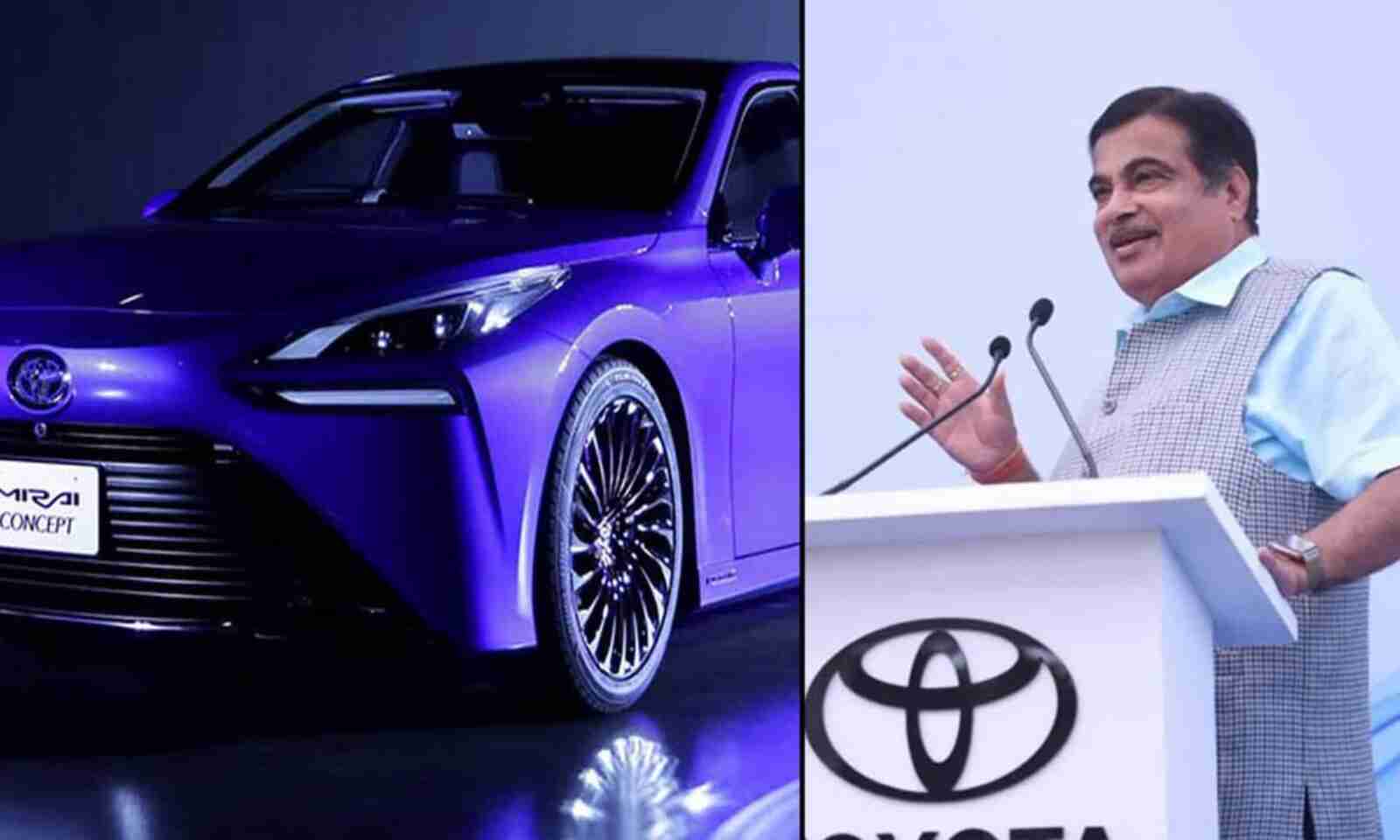 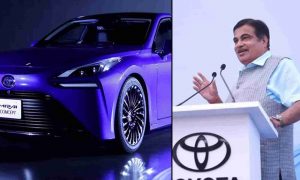 About the Toyota Mirai:

Toyota Mirai has been launched by Toyota Kirloskar Motor Pvt Ltd and International Center for Automotive Technology (ICAT) under a pilot project, to study and evaluate the performance of Toyota Mirai on Indian roads and climatic conditions. This is a first of its kind project in India which will create a Green Hydrogen based ecosystem in the country and help India to become ‘Energy Self-reliant’ by 2047.