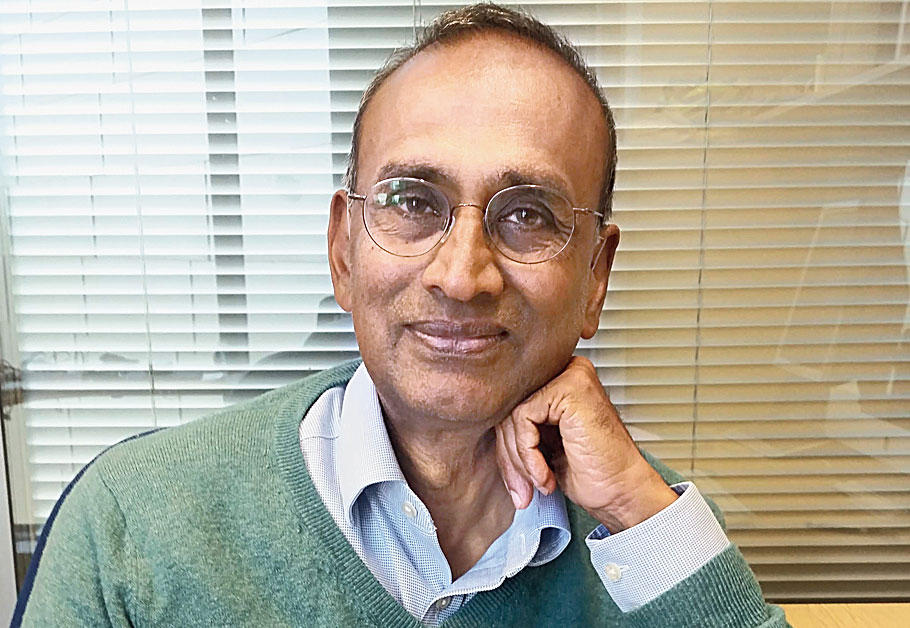 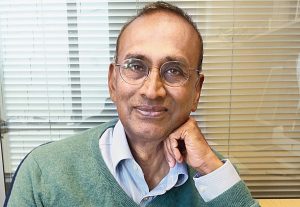 India-born Nobel laureate Professor Venki Ramakrishnan has been awarded the prestigious Order of Merit by Britain’s King Charles III in recognition of his distinguished service to science. The 70-year-old UK-based molecular biologist is among six appointments made to the historic order by the late Queen Elizabeth II before her death in September and the first to be appointed by Charles. The Order of Merit is an exclusive mark of honour conferred by the British sovereign.

Who is Venki Ramakrishnan?

About the Order of Merit: