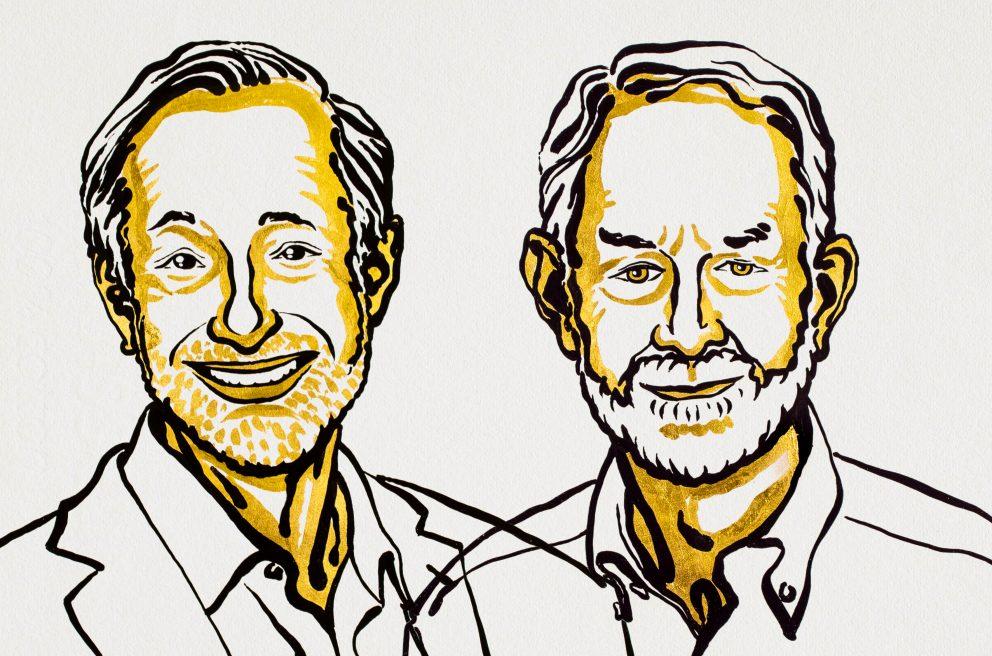 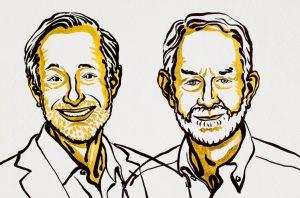 The Royal Swedish Academy of Sciences has decided to award the Sveriges Riksbank  (Sweden’s central bank) Prize in Economic Sciences in Memory of Alfred Nobel 2020 to Paul R. Milgrom and Robert B. Wilson “for improvements to auction theory and inventions of new auction formats”.

Their theoretical discoveries have improved auctions in practice:

This year’s Laureates, Paul Milgrom and Robert Wilson, have studied how auctions work. They have also used their insights to design new auction formats for goods and services that are difficult to sell in a traditional way, such as radio frequencies. Their discoveries have benefitted sellers, buyers and taxpayers around the world. The new auction formats are a beautiful example of how basic research can subsequently generate inventions that benefit society. The unusual feature of this example is that the same people developed the theory and practical applications. The Laureates’ ground-breaking research about auctions has thus been of great benefit, for buyers, sellers and society as a whole.

In 1968, Sveriges Riksbank (Sweden’s central bank) established the Prize in Economic Sciences in Memory of Alfred Nobel, founder of the Nobel Prize. The Prize is based on a donation received by the Nobel Foundation in 1968 from Sveriges Riksbank on the occasion of the Bank’s 300th anniversary. The first Prize in Economic Sciences was awarded to Ragnar Frisch and Jan Tinbergen in 1969.