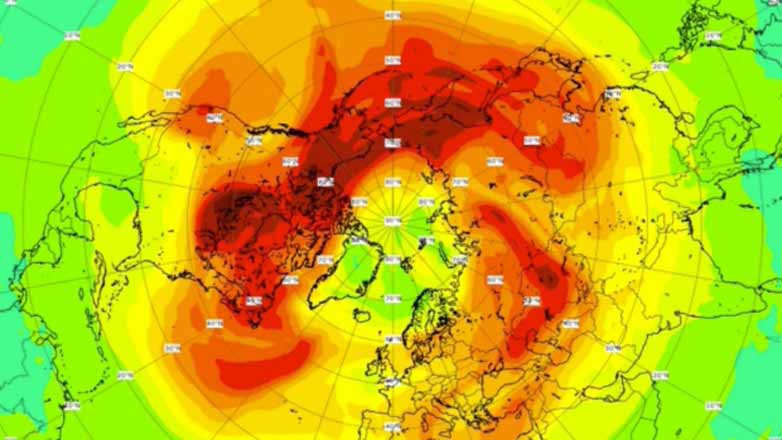 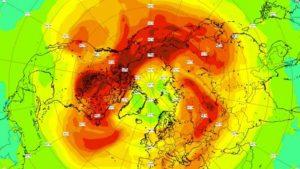 Scientists who have been observing the ozone hole at Copernicus’ Atmospheric Monitoring Service (CAMS) has announced that the Ozone layer hole is now closed in the North Pole. They reported that the largest hole in the Ozone layer spreading over 1 million square kilometres above the Arctic has closed due to unusual atmospheric conditions. The hole in Ozone was first identified by scientists in March 2020.

The development of the hole was confirmed by Copernicus Climate Change Service (C3S) and Copernicus Atmospheric Monitoring Services (CAMS) by the European Centre for Medium-Range Weather Forecasts (ECMWF).

What is Copernicus Climate Change Service?