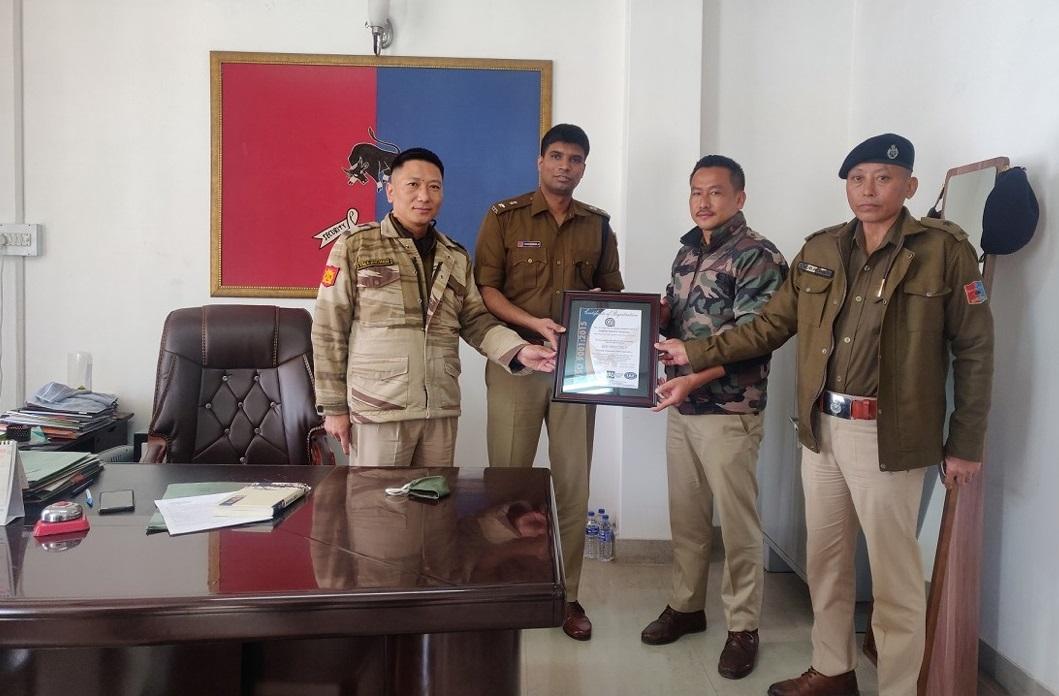 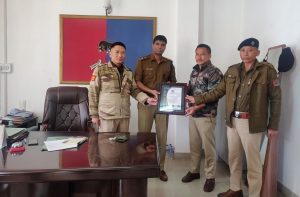 The North Police Station in Kohima was awarded ISO 9001:2015 certification for Quality Management System. It is the first government agency of the state that has received such recognition. The ISO certificate helps to ensure that the police personnel routinely evaluates its working and implement remedial measures, as and when required.

The entire process of certification was completed within 30 days and was initiated by the Kohima Police. The process involves an online application, documentation, upgrading the existing facilities, online auditing and other elements. Kohima police informed that their sole motive was to improve the quality of public service and to create a more visitor-friendly environment. To meet the specified parameters, the police station streamlined the process of character/passport verification and the system of filing and record keeping. It further upgraded the infrastructure of the police station and disposal of various complaints have been made time-bound.

The North Police Station, Kohima, was established in 1993, as the first police station under the Naga Hills district by the British regime. The police station is situated in the heart of the state capital and is headed by an inspector rank officer-in-charge and 88 other ranks.

ISO 9001 is the international standard that specifies requirements for a Quality Management System (QMS). It is the most popular standard in the ISO 9000 series and the only standard in the series to which organisations can certify.