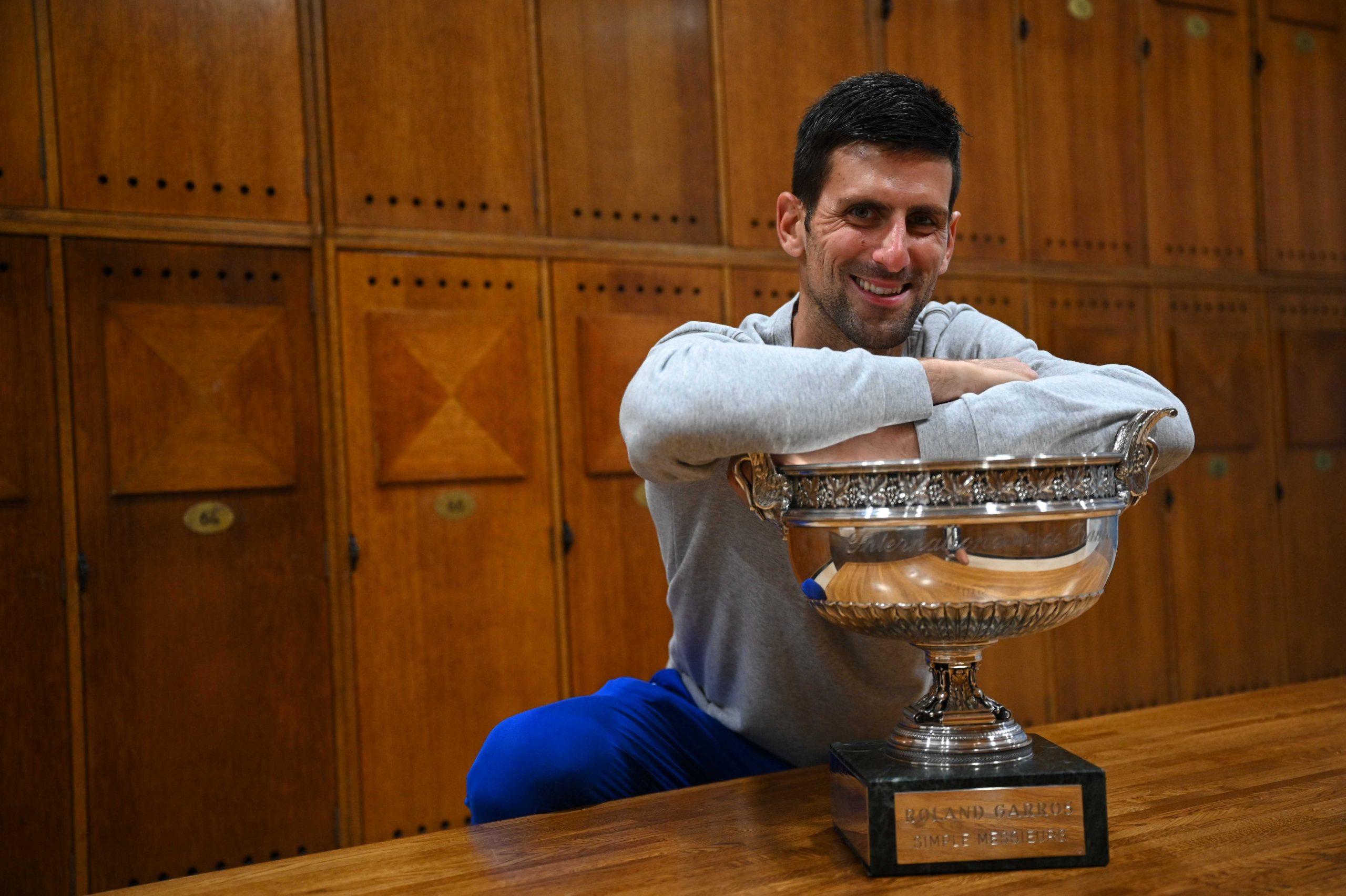 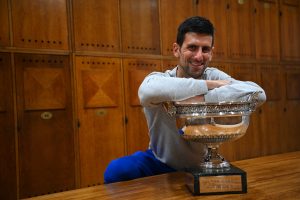 Novak Djokovic defeated Stefanos Tsitsipas to lift the French Open title for the second time in his career. Djokovic, with his 19th Grand Slam title, has closed in on Roger Federer and Rafael Nadal on the all-time Grand Slam titles list. Both the players have won 20 Grand Slams each.

Djokovic has also become the first man in the Open Era to complete the career Grand Slam twice. (He has won the Australian Open nine times, Wimbledon five times, and the US Open three times.) He has become the first man in 52 years, after Rod Laver, to win all the four Grand Slams twice. Overall, he is the third male tennis player to achieve this unique feat. The third being Roy Emerson.