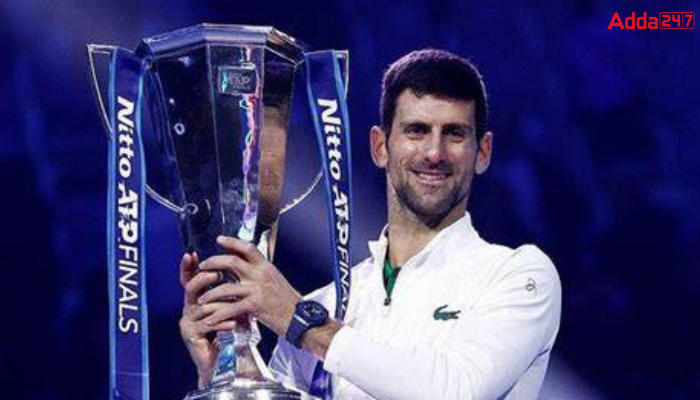 The ATP Finals is the season-ending championship of the ATP Tour. It is the most significant event in the annual ATP calendar after the four majors as it features the top-eight singles players and top-eight doubles teams based on their results throughout the season.