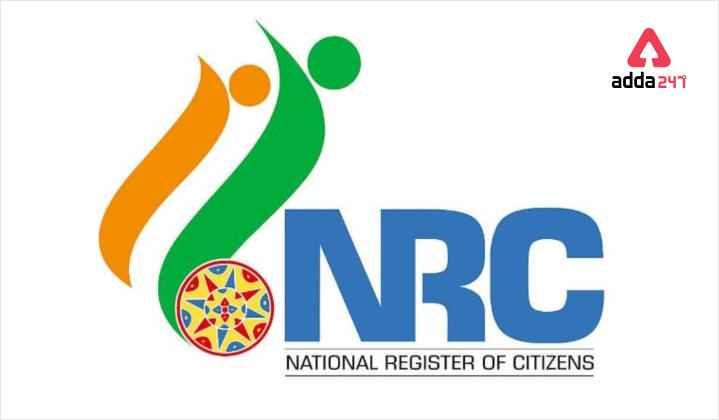 The objective of NRC was to identify the illegal immigrants who migrated from Bangladesh after 24th March 1971 to Assam. The NRC served as a checklist to determine whether the citizens who apply for their names in the NRC are genuine citizens of Assam or not. The basic criteria used for identification were the names of the family members of the applicant should be present in the NRC prepared in 1951 or the electoral roll until 24th March 1971.

Assam is the border state to Bangladesh and the illegal immigrants migrated to Assam from Bangladesh. The Illegal Migrants (Determination by Tribunal) Act, 1983 was passed by the government, after the register of citizens created in 1951 to weed out the illegal immigrants was not maintained regularly. The NRC of Assam was lacking as it was not maintained properly for years. In 2019, the final update for NRC for Assam was published. It contained 31 million (3.1 crores) names out of its population of 33 million (3.3 crores), it left 1.9 million (19 lakh) citizens who applied their names for NRC. Bhartiya Janta Party (BJP) was the party that promoted NCR and claimed that it did not find the expected results in the final publication of NRC. On 19th November 2019, Home Minister Amit Shah declared the NRC implementation throughout the country in the Rajya Sabha of the Parliament of India.

1. What is the full form of NRC?
Ans. NRC stands for National Register of Citizens. It is a Register containing the names of all genuine Indian citizens.