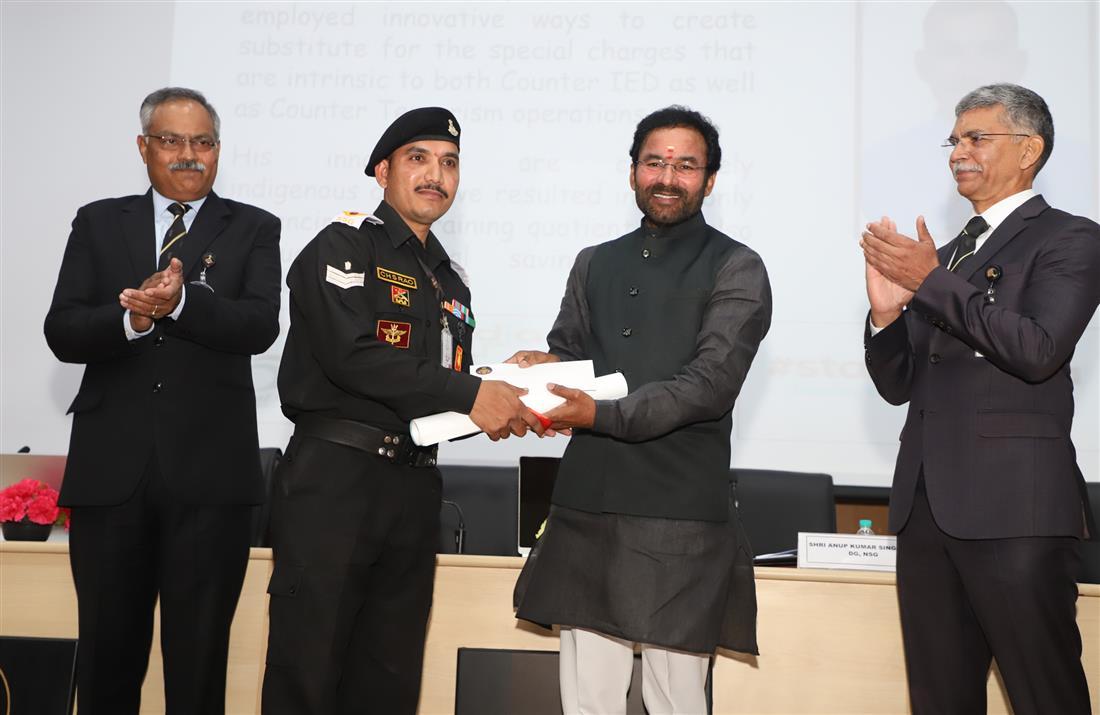 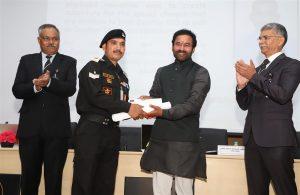 National Security Guard (NSG) has organised the 20th International Seminar on “Comprehends the Evolving Contours of Terrorism & IED Threat-Wayahead for the Security Community” at Manesar, Haryana. The seminar was inaugurated by the Minister of State for Home Affairs, G. Kishan Reddy. Senior Police and security officers, and delegates from various countries are participating in the Seminar. A wide spectrum of Counter Terrorism and Counter-IED issues in wil be covered in the two-day seminar.

During the seminar, the MoS for Home Affairs appealed to the Global community to join hands to form a united front against the common enemy i.e. terrorism. He also emphasized the importance of improving the Improvised Explosive Device (IED) detection and to enhance our capabilities to prevent such attacks. He also presented the Counter-IED Innovators awards and released the 30th volume of “The Bomshell”.