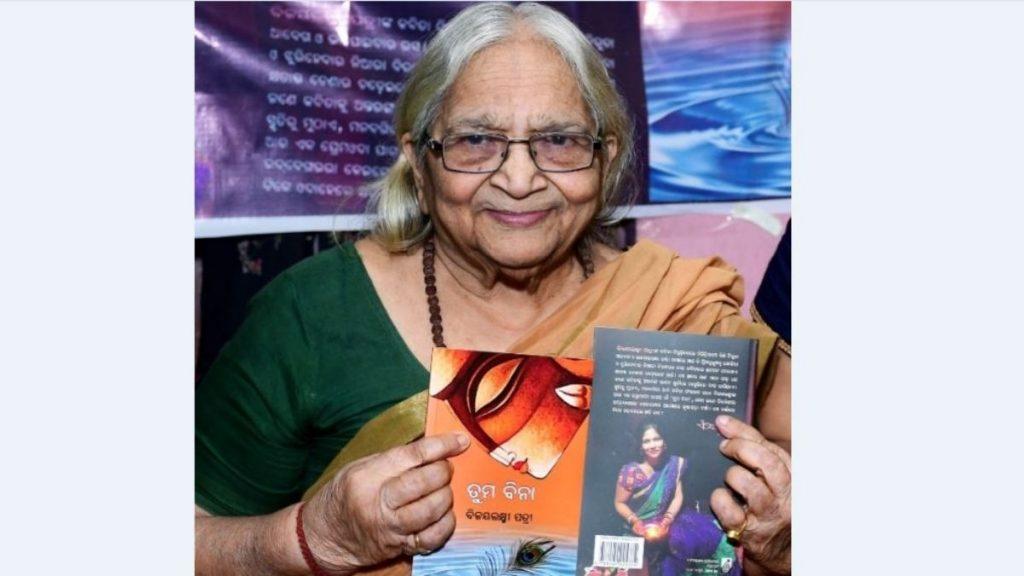 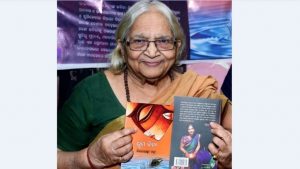 Eminent Odia litterateur, social worker and journalist Manorama Mohapatra passed away. She was a former editor of Odia daily ‘The Samaja’. She had won the Sahitya Academy Award in 1984, Soviet Nehru Award in 1988, Critic Circle of India Award in 1990, Iswar Chandra Vidyasagar Samman in 1991 and Rupambara Award in 1994.