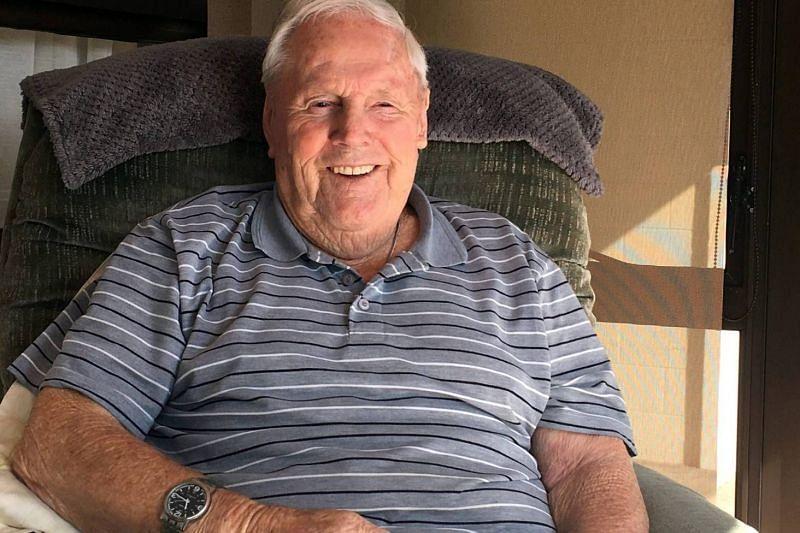 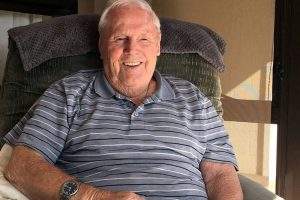 The world’s oldest living first-class cricketer Alan Burgess has passed away at the age of 100. A right-hand batsman and slow left-arm bowler, Alan appeared in 11 first-class matches for Canterbury from 1940/41 to 1951/52 and also for New Zealand Services in England in 1945. He took 6-52 on debut against Otago at Lancaster Park in a match that began on Christmas Day 1940.

Alan Burgess was a tank driver for New Zealand’s forces in England during the Second World War. Following his death, India’s Raghunath Chandorkar is now the oldest first-class cricketer alive.