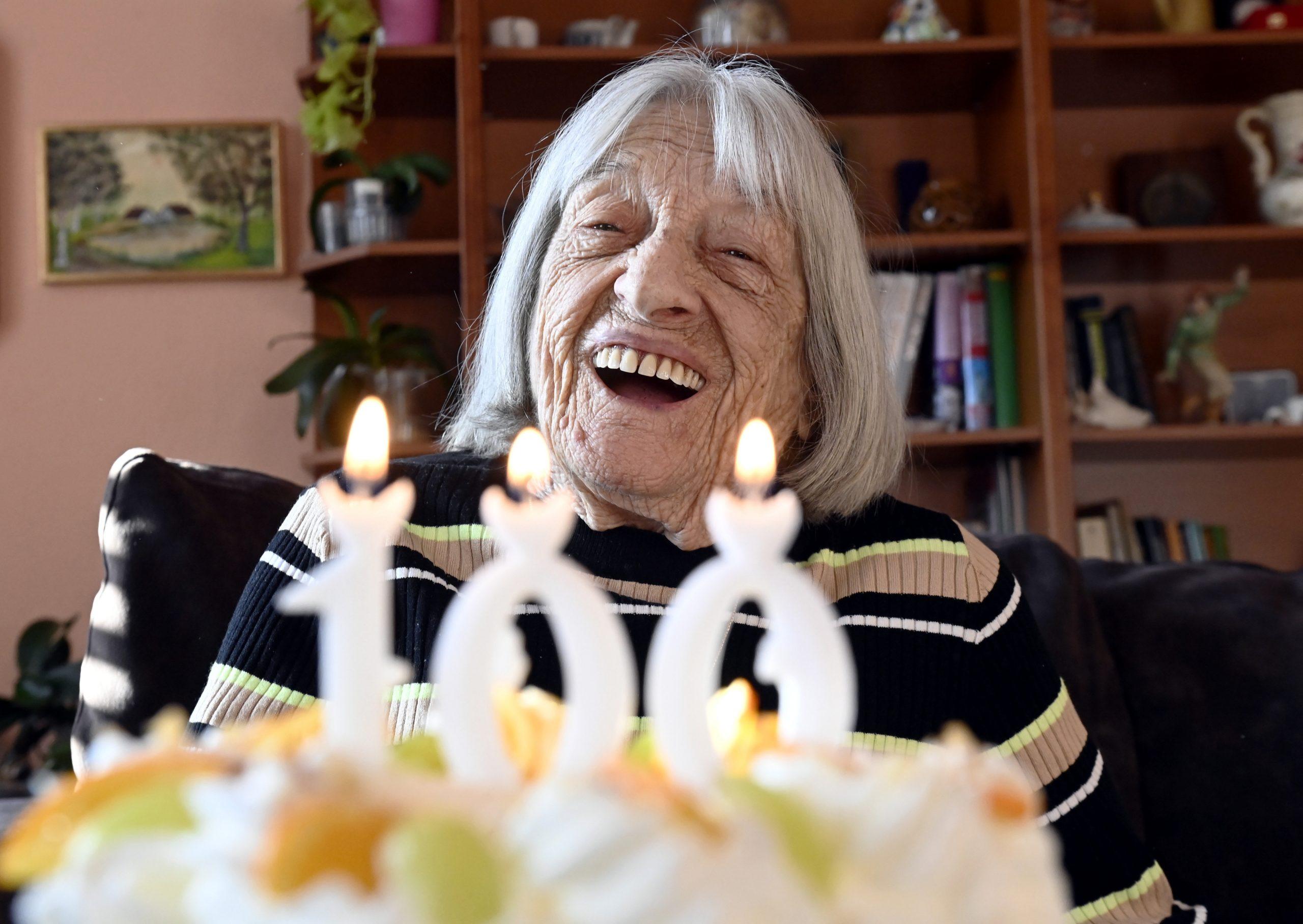 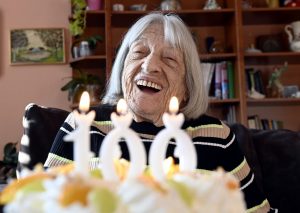 The oldest surviving Olympic champion, Ágnes Keleti, celebrates her 100th birthday. She is one of her country’s most successful Olympians, having won 10 medals for Hungary in gymnastics, at the Olympic Games Helsinki 1952 and Melbourne 1956. Her haul included five golds.

Keleti won the floor event in Finland before producing an astonishing display in Australia, winning four golds – in the uneven bars, balance beam, floor, and team event. At 35, she became the oldest female gymnast to win an Olympic title.