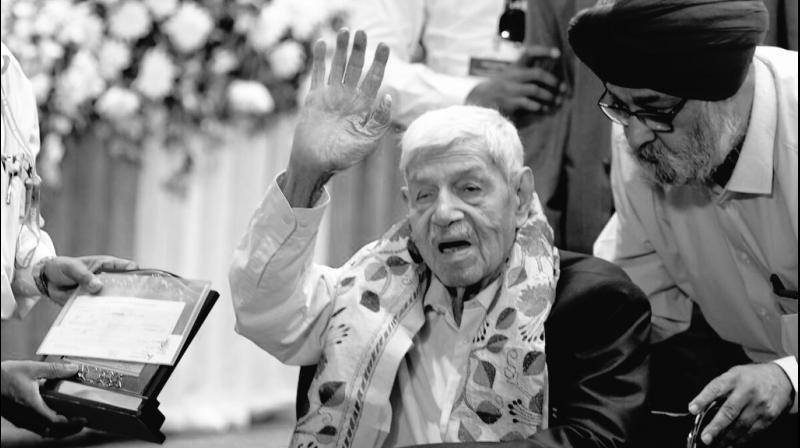 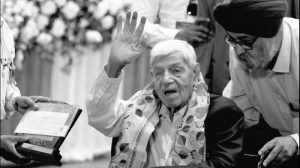 Two-time Olympic gold medallist in hockey, Keshav Datt passed away. He was part of India’s historic feat at the 1948 Olympics where they beat home team Britain 4-0 at the Wembley Stadium in London to win the first gold post Independence.

Before the 1948 Olympics, Datt had toured East Africa under the leadership of hockey wizard Major Dhyan Chand in 1947. An integral part of the Indian team, Datt also captained the Mohun Bagan hockey squad from 1951-1953 and again in 1957-1958.