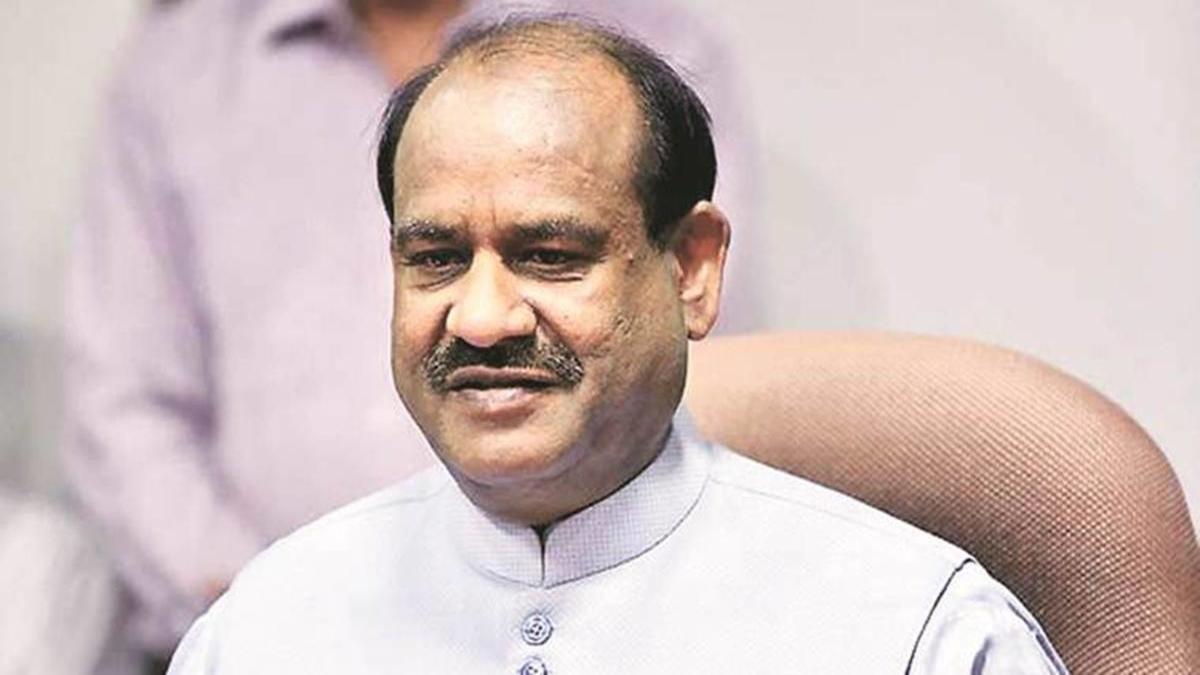 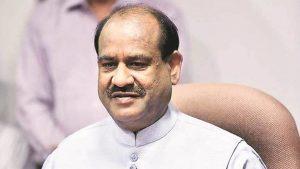 The 6th BRICS Parliamentary Forum has been organised virtually under the chairmanship of Vyacheslav Volodin, the Chairman of Russian Parliament. The Indian Parliamentary Delegation is being led by Lok Sabha Speaker, Om Birla and also consists of Member of Lok Sabha Kanimozhi Karunanidhi.

The forum provides an effective platform to facilitate inter-parliamentary dialogue and Parliamentary Diplomacy among the Parliaments of BRICS countries with a view to strengthening the role of Parliaments on a range of contemporary global issues.

Speakers and members of five BRICS Parliaments namely Brazil, Russian, India, China and South Africa are attending the Forum. The theme of the Forum is ‘BRICS partnership in the interest of global stability, general safety and innovative growth: Parliamentary dimension’.