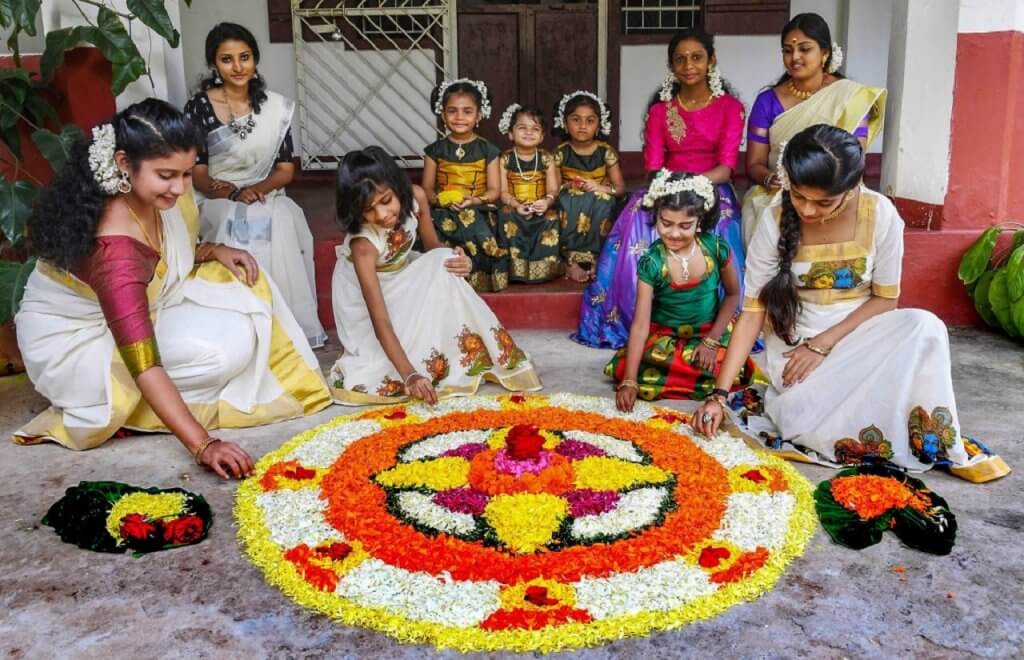 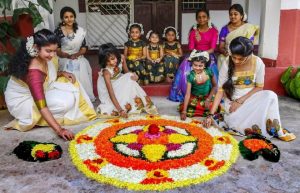 Onam is the most revered and celebrated festival of Kerala, is celebrated every year by the Malayali community across the world. The 10-day long festival marks the beginning of harvest season as well as the appearance of the Vaman avatar of Lord Vishnu along with the homecoming of King Mahabali.

The festival begins from Atham (Hasta) nakshatram, and ends on Thiruvonam (Shravana) nakshatram. This year, the harvest festival began on August 12 and will conclude on August 23. The 10 days of the festival are named on the names of astrological stars as per the Malayalam calendar.

Here are the 10 days of Onam and its significance: