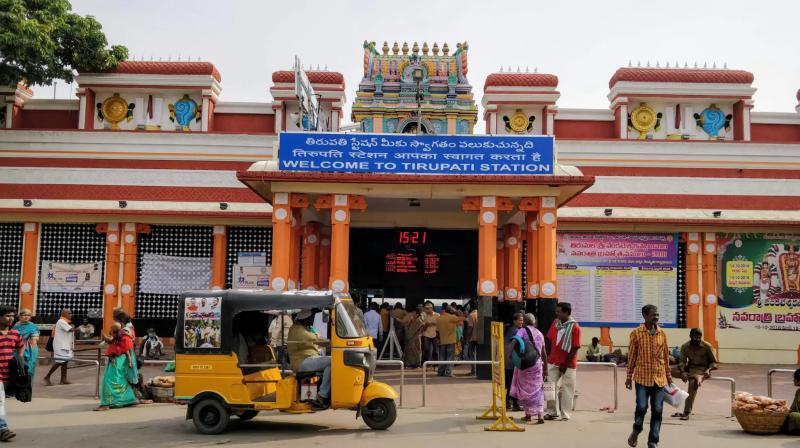 The SCR has introduced the “One Station, One Product” campaign at six main stations across its six divisions. Arun Kumar Jain, SCR in-charge General Manager, has opened stalls at Secunderabad Station as part of the new initiative.