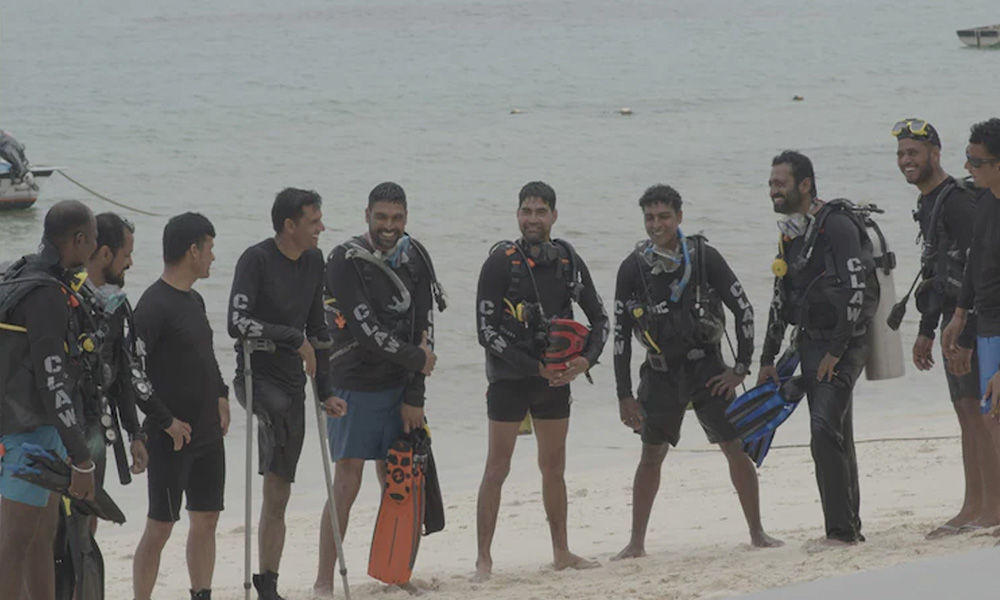 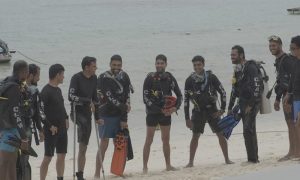 About the Operation Blue Freedom:

Operation Blue Freedom was launched in 2019 by CLAW Global, a team of former Special Forces Operatives of the Indian Army and the Indian Navy. The Operation is a social impact venture aimed at rehabilitating people with disabilities through adaptive adventure sports. Moreover, their focus is also to ‘design and implement sustainable large-scale employment solutions’ for people with disabilities, especially in the ‘Environment conservation and Sustainability’ space.