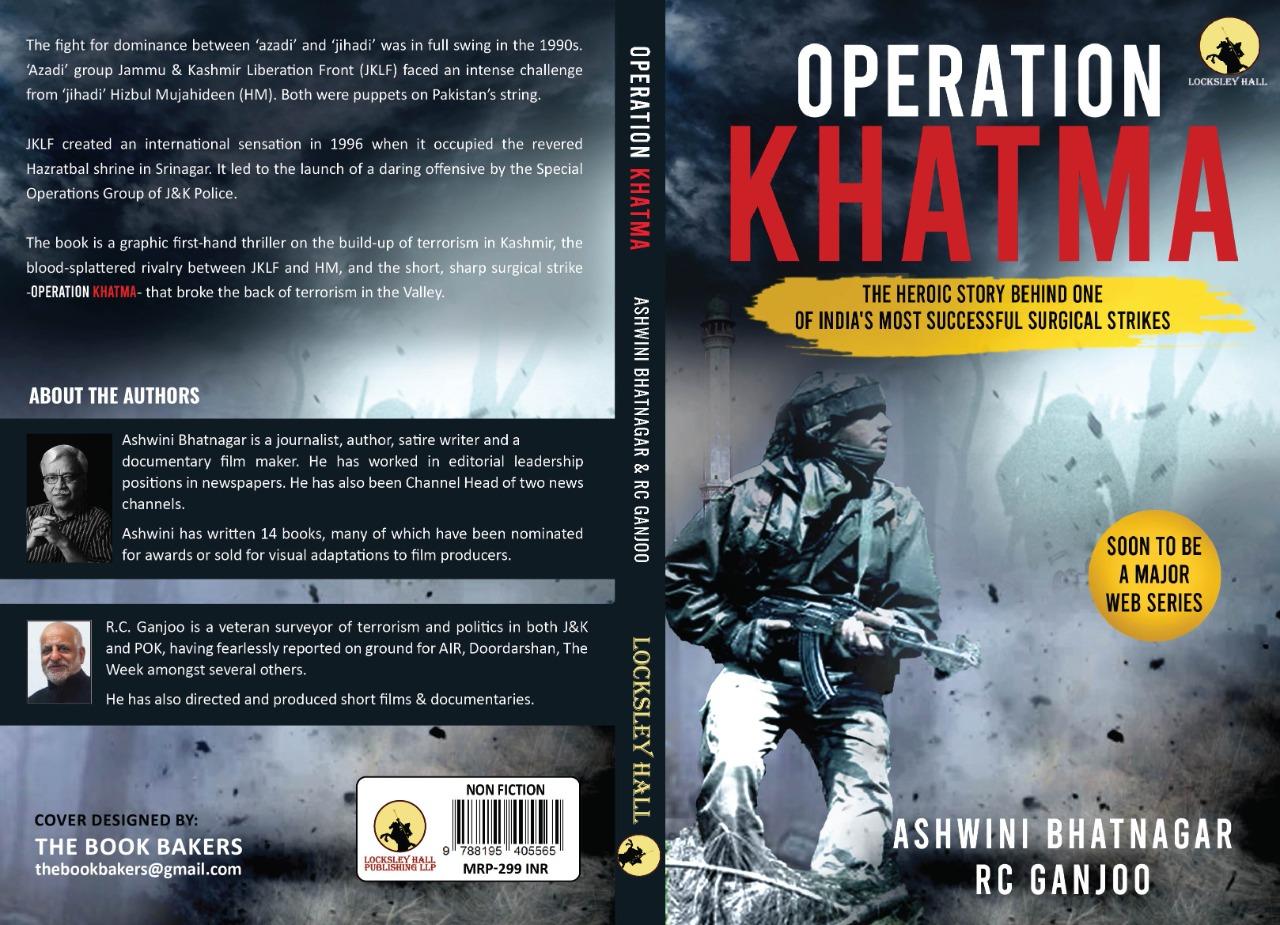 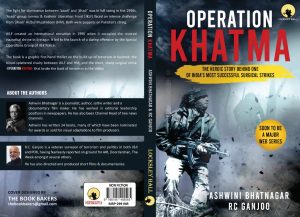 A book titled ‘Operation Khatma’ has been released which is authored by journalists RC Ganjoo and Ashwini Bhatnagar. The book is based upon the operation by the Special Operations Group of Jammu & Kashmir Police which led to the killing of 22 terrorists of the Jammu & Kashmir Liberation Front (JKLF). It is a graphic first-hand thriller on terrorism in Kashmir. The blood-splattered rivalry between JKLF and HM, and the short, sharp surgical strike -OPERATION KHATMA- that broke the back of terrorism in the Valley.