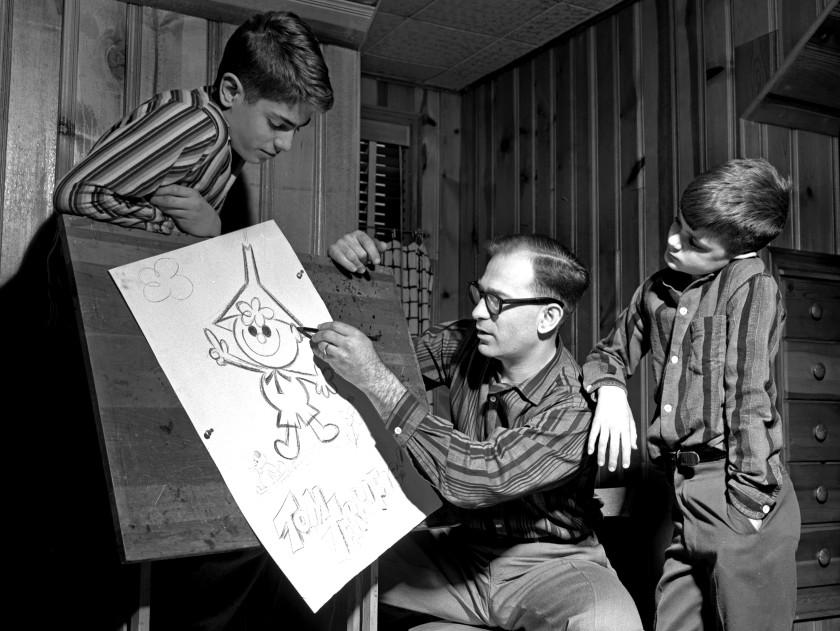 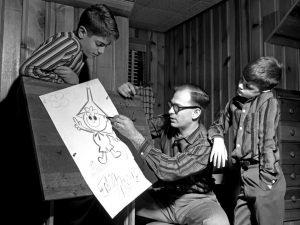 Oscar-winning animator, film director and producer, Gene Deitch passed away. His movie “Munro” won the Oscar award in the animated short film category in 1960. He directed some episodes of “Tom and Jerry” and also some episodes of “Popeye the Sailor” series. He received the Winsor McCay Award for his lifelong contribution to animation in 2004.