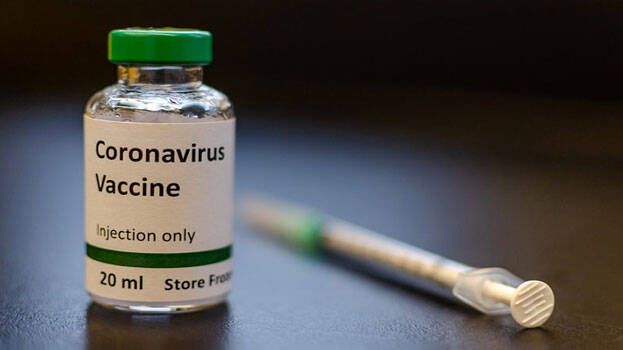 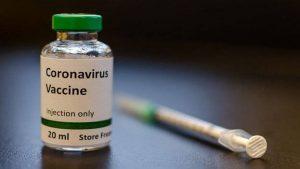 The human trial of COVID-19 vaccine candidate developed by the University of Oxford and backed by AstraZeneca Plc has shown a positive result. The researchers found their experimental COVID-19 vaccine produced a dual immune response in people aged 18 to 55. Oxford’s vaccine is designed to reduce disease and transmission. Director at the Jenner Institute of Oxford University, Dr Adrian Hill, explains the mechanism of this vaccine “this vaccine triggers both arms of the immune system”.

As per the British Medical Journal Lancet:

The vaccine was officially known as AZD1222, prompted a protective immune response in hundreds of people who got the shot and did not prompt any serious side effects. According to trial results published in The Lancet medical journal, the Covid-19 vaccine prompted no serious side effects and elicited antibody and T-cell immune responses with the strongest response seen in people who received two doses.