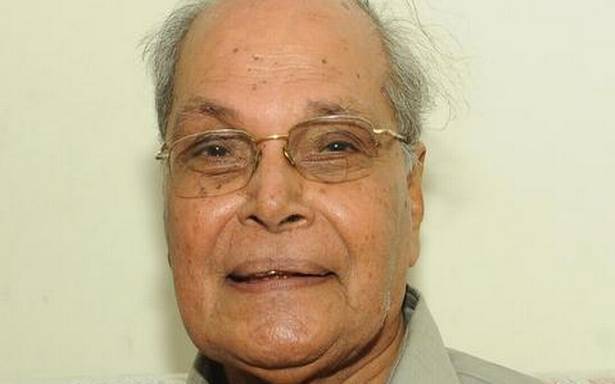 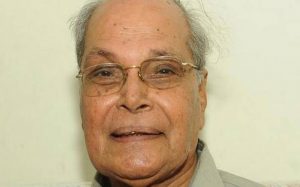 Veteran journalist and orator (public speaker) Sri Turlapati Kutumba Rao has passed away. He is known for his service to journalism in the Telugu language. He has written over 4000 biographies and delivered over 16000 public speeches which have been recorded by the Telugu Book of Records as a world record.

Rao has received a number of honour for his field of work, including the fourth highest Indian civilian award of Padma Shri, in 2002, making him the first journalist from the state of Andhra Pradesh to receive the award.