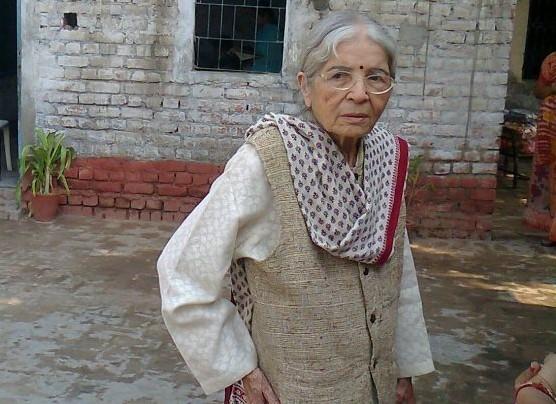 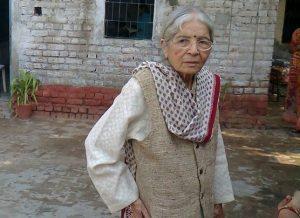 Padma Shri awardee and a social worker Vidyaben Shah passed away recently. She was a pioneer in the field of child welfare as she created the the first Bal Bhavan in Rajkot in the 1940s. She also set up the Mahatma Gandhi Sanskritik Kendra in the 1970s to facilitate the cultural exchange among city residents.

Vidyaben Shah was awarded with the National Award for outstanding services in the field of child welfare, followed by Padma Shri award in 1992. She also became the first non-official to head the New Delhi Municipal Council in the 1970s.