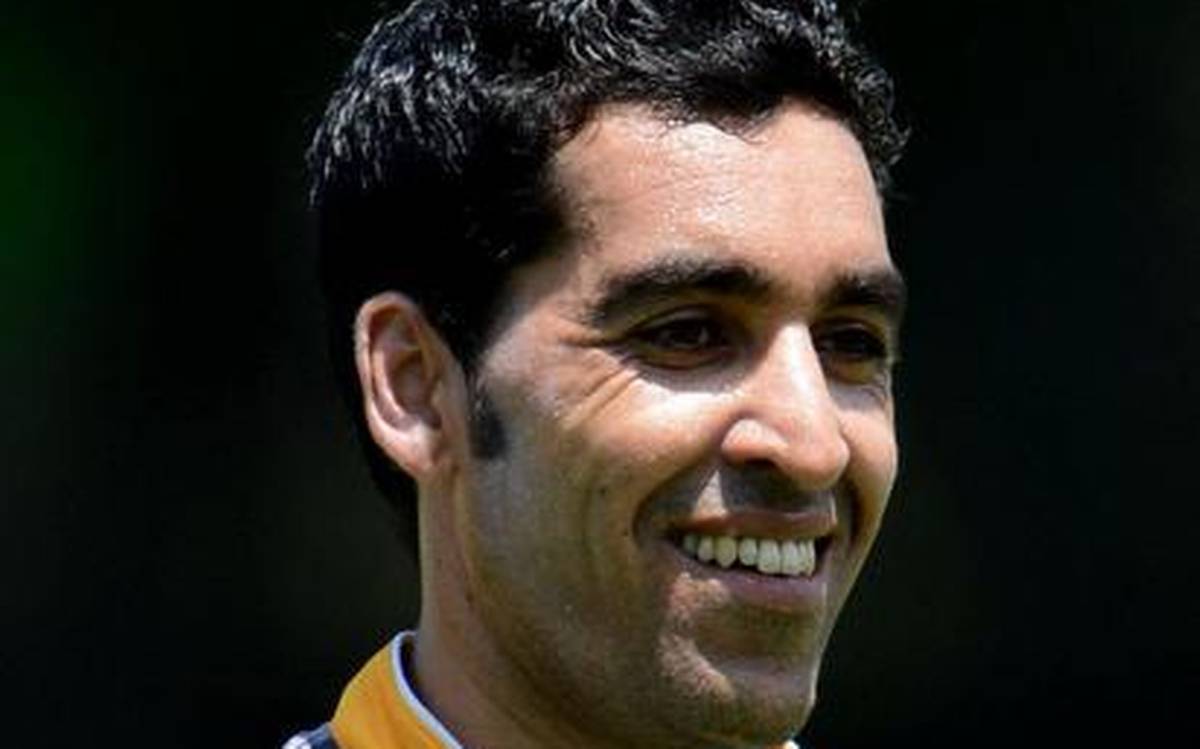 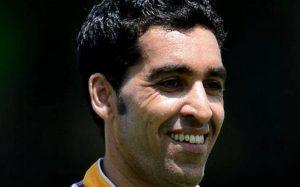 Pakistani pace bowler, Umar Gul has announced that he will retire from all forms of cricket. The 36-year-old Gul, who played his last match for Pakistan an ODI in 2016, featured for Balochistan team in the National T20 Cup.