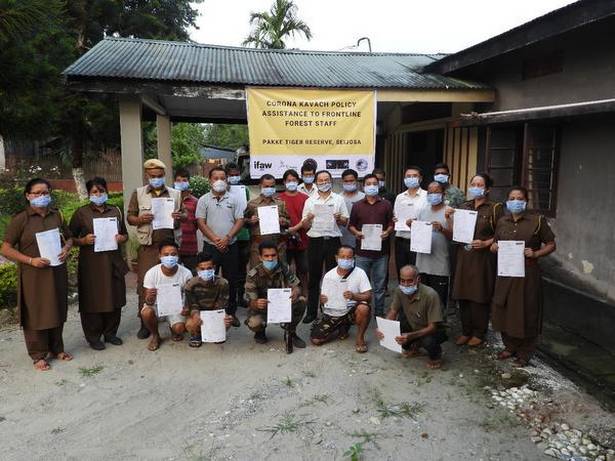 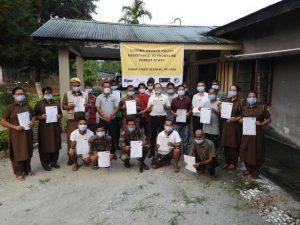 57 frontline staff (referred to as green soldiers) of the Park have been insured for nine months against health issues due to the infection by the Covid-19. The forest guards are rightly the green soldiers in the frontline of India’s wildlife, and the onus of wildlife conservation pretty much falls on them.

Pakke Tiger Reserve (declared in 1999-2000) lies in the foothills of the eastern Himalaya in the East Kameng district of Arunachal Pradesh and is also known as Pakhui Tiger Reserve. It falls within the Eastern Himalaya Biodiversity Hotspot. It is home to over 2000 species of plants, 300 species of birds, 40 species of mammals, etc. Many species of the flora and fauna are globally threatened, and PTR is one of the last remaining strongholds left for these species. It is known for its amazing sightings of four resident hornbill species.