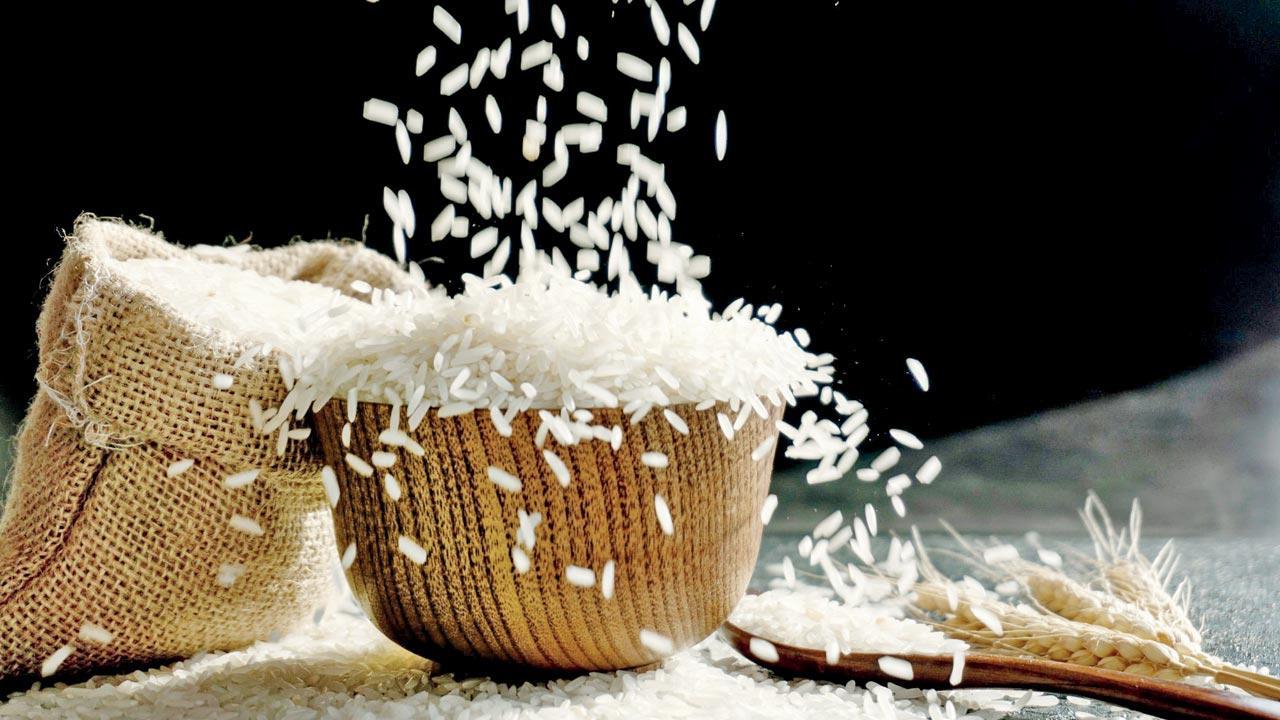 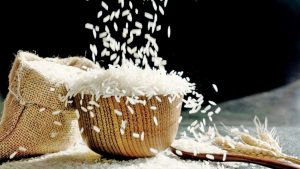 A variety of rice widely grown in Wada in the Palghar district has been given a ‘Geographical Indication’ tag, which will give it a unique identity as well as wider markets. Wada Kolam, also known as Zini or Jhini rice, is a traditional variety grown in the Wada tehsil of Palghar, with the grain being off white in colour.

Wada Kolam rice commands a price of Rs 60-70 per kg in domestic markets and has a sizeable demand overseas as well. Wada Kolam has been grown in Palghar for years. It is known for its small grain, aroma, taste and for being light for digestion. It is gluten-free. However, it is a low yielding crop.