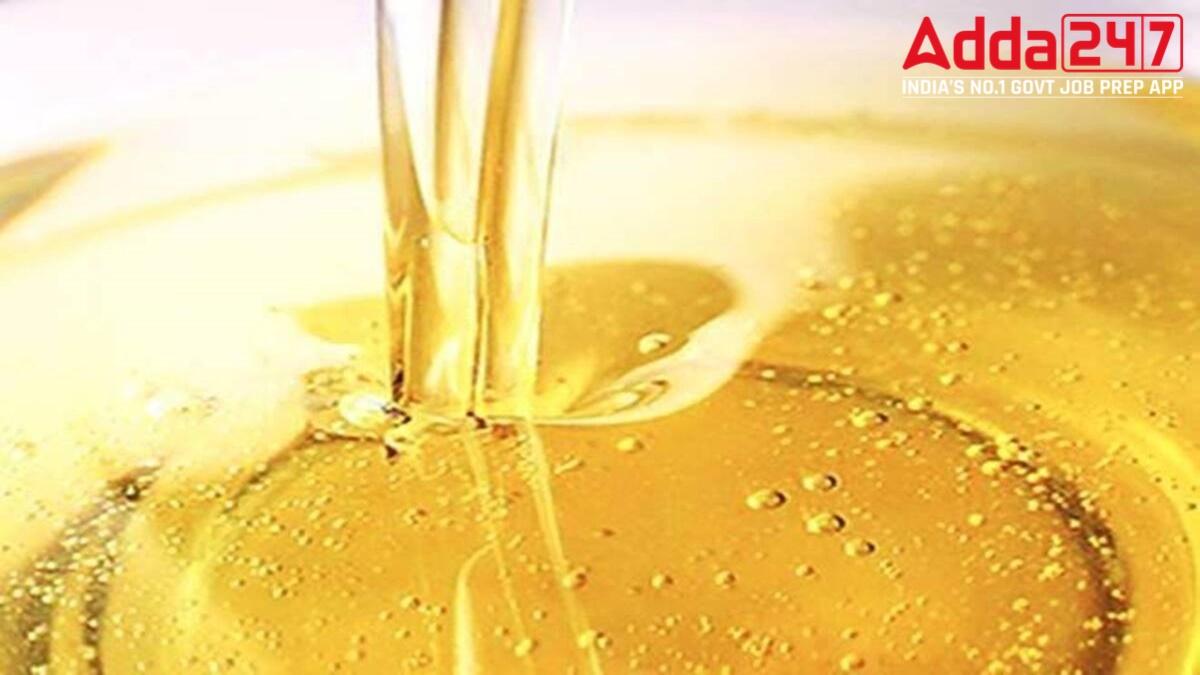 “Through APOA, we aim at safeguarding the economic and business interests of the palm oil consuming countries and will work towards increasing the consumption of palm oil in member countries,” Atul Chaturvedi, President, Solvent Extractors’ Association of India (SEA) and first chairman of APOA, said. APOA held its first general body meeting on the sidelines of the Globoil Summit being held here.

He said that the industry associations of Asian palm oil importing countries, unlike their counterparts in Europe, are not involved in shaping the global discourse on sustainable palm oil in a collective way. “Asian countries, in the last two decades, were instead forced to follow sustainability standards that don’t reflect our market realities,” Chaturvedi stated.

How The Alliance Will Work:

According to the APOA statement, the alliance would work towards ensuring that palm oil is recognised as a high-quality, economical, and healthy vegetable oil and to change the negative image of palm oil. Chaturvedi said that membership of APOA would be further expanded to include companies or industry bodies associated with production or refining of palm oil across the continent. The next meeting of APOA is expected to be held in Indonesia early next year.

India’s annual imports of edible oil is around 13-14 million tonne (MT). Around 8 MT of palm oil is imported from Indonesia and Malaysia, while other oils, such as soya and sunflower, come from Argentina, Brazil, Ukraine and Russia. Asia accounts for around 40% of the global palm oil consumption while Europe accounts for 12% of palm oil trade. Indonesia and Malaysia are the biggest palm oil exporters in the world. India is the largest importer of palm oil in Asia, accounting for 15% of global imports, followed by China (9%), Pakistan (4%) and Bangladesh (2%).