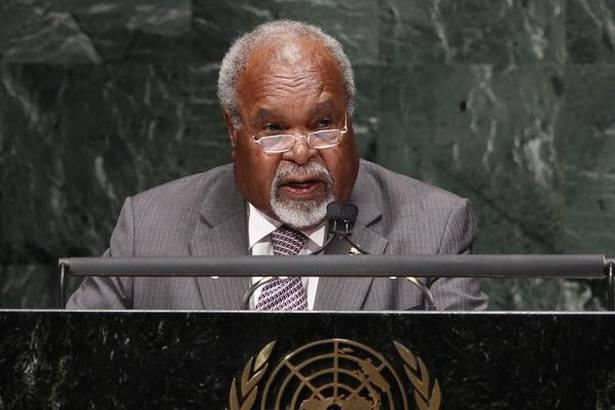 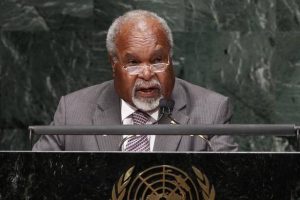 The first prime minister of Papua New Guinea, Michael Somare has passed away. He was known as the “father of the nation” because he led the Pacific archipelago to independence from Australia in 1975. He had served as the prime minister of the country four times, between 1975 to 2011, and has been the longest-serving prime minister (17 years).