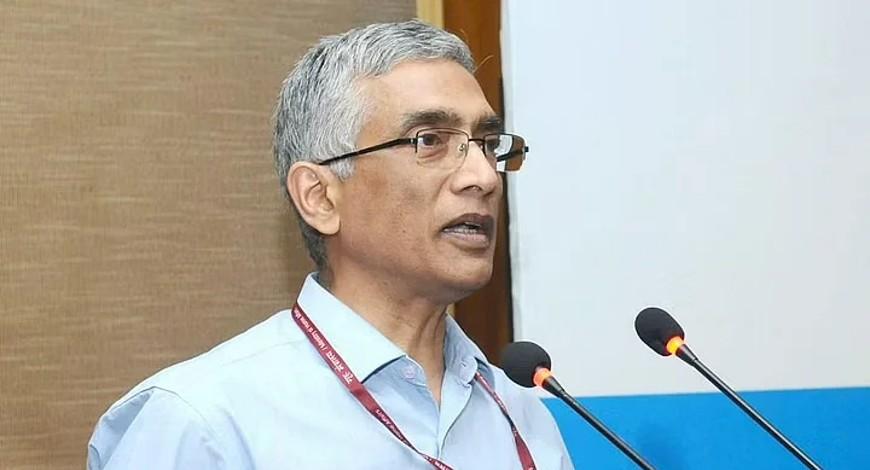 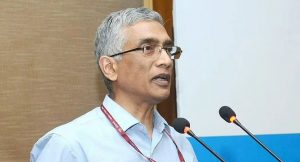 Former Drinking and water Sanitation Secretary, Parameswaren Iyer has been appointed as the new Chief Executive Officer of NITI Aayog for 2 years. He will succeed Amitabh Kant. Kant was appointed as the CEO of the National Institution for Transforming India (Niti Aayog) on February 17, 2016, for a fixed two-year term. Kant was later given an extension till June 30, 2019. His term was further extended for two years, till this month-end, in June 2019.In June 2021, Kant received another one-year extension.