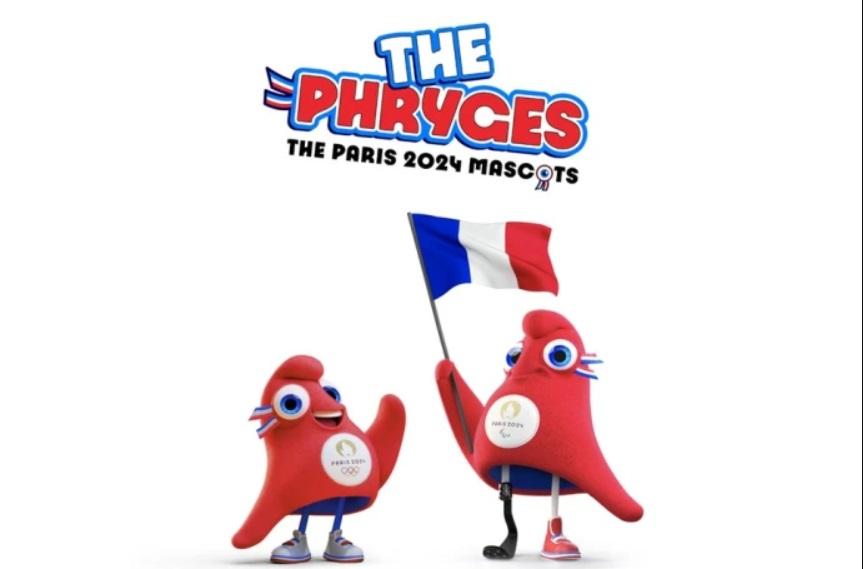 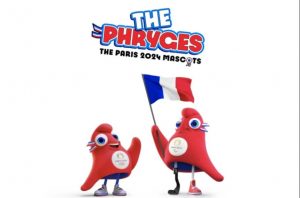 The Phrygian cap, the symbol of the French republic but wearing sneakers as a nod to the present, was unveiled as the mascot for the 2024 Paris Olympics. The Olympic Phryge ((pronounced fri-jee-uhs) is a bit smaller, the Paralympic Phryge is a bit slimmer and has a blade on his right leg because it is a Phyrge with an impairment.

The Paralympic mascot is different in that one of the legs is a runner’s blade. The Paris Games organisers defended the fact that the toy replicas of the mascot are almost all made in China. One of the mascot’s eyes is blue and one of the two is draped in two ribbons in the colours of the French flag, in the style of a cockade, or knot of ribbons, which was another symbol of republicanism during the Revolution.

The mascots were unveiled in a press conference in Paris by Paris 2024 president Tony Estanguet, Beijing 2008 wheelchair tennis men’s doubles champion Michael Jeremiasz and Gwladys Epangue, a bronze medallist in taekwondo from Beijing 2008.

Who are the Phryges?

Phryges (pronounced fri-jee-uhs) are small Phrygian caps, which represent a strong symbol of liberty, inclusivity and the ability of people to support great and meaningful causes. They are kitted out in a red, white and blue colourway, with the golden Paris 2024 logo emblazoned across their chests. They also have a mischievous and expressive eye made of a ‘cockade of France’, a knot of ribbons that is the French national ornament.

While Phryges are part of a large family, the main heroes of Paris 2024 will be Olympic Phryge and Paralympic Phryge. Over the next two years, both of them will play a key role in promoting the upcoming Games, before welcoming the athletes to Paris 2024.