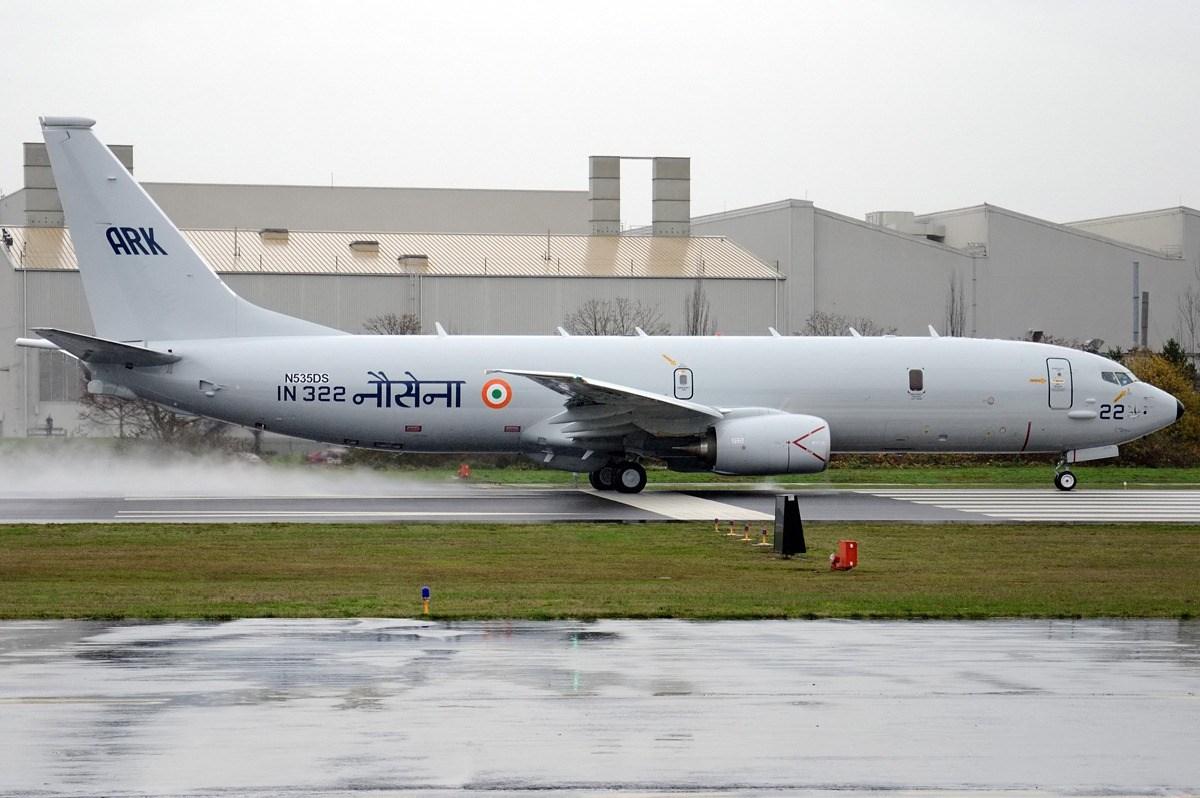 In May 2021, the US State Department approved the proposed sale of six P-8I patrol aircraft and related equipment, a deal estimated to cost 2.42 billion dollars.

P-8I is a long-range maritime reconnaissance and Anti-Submarine Warfare Aircraft, and a variant of the P-8A Poseidon used by the US Navy. India was the first international customer of Boeing for this aircraft. The Indian Navy inducted the first P-8I aircraft in 2013. The P-8I aircraft is a variant of the P-8A Poseidon aircraft that Boeing developed as a replacement for the US Navy’s ageing P-3 fleet.

P-8I aircraft is equipped for long-range anti-submarine warfare, anti-surface warfare, intelligence, surveillance and reconnaissance in support of the broad area, maritime and littoral operations. Its communication and sensor suite includes indigenous equipment developed by defence PSUs and private manufacturers. With its high speed and high endurance of about 10 hours, the aircraft is capable of thrusting a punitive response and maintaining a watch over India’s immediate and extended.