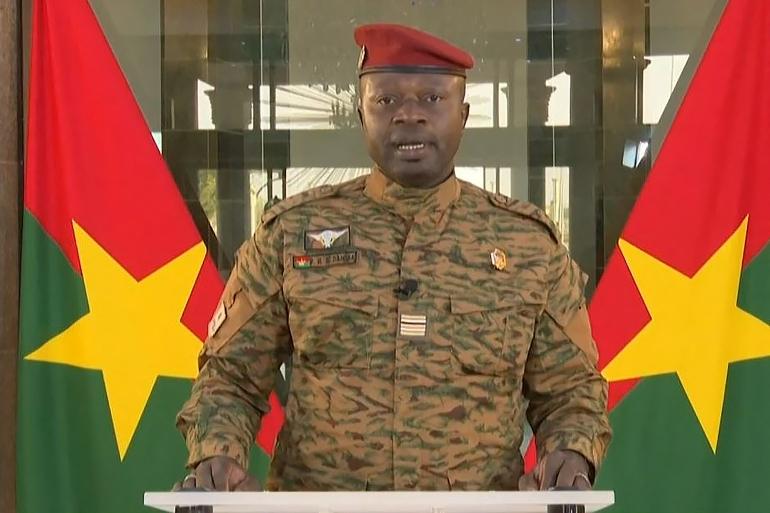 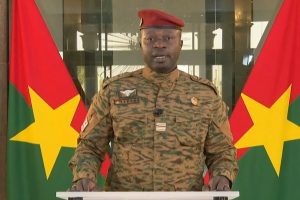 In Burkina Faso, the military junta has appointed lieutenant colonel Paul-Henri Sandaogo Damiba as the interim President of the country following the military coup. The 2022 Burkina Faso military coup took place on January 24, 2022, which was led by Damiba. President Roch Marc Christian Kaboré and Prime Minister Lassina Zerbo were disposed from their position and the parliament, government and constitution were declared dissolved.

One of the world’s poorest and most volatile countries, Burkina Faso is struggling with a jihadist campaign that has claimed more than 2,000 lives and forced around 1.5 million to flee their homes. The country has been suspended from the West African bloc ECOWAS, although it escaped sanctions following last week’s restoration of the constitution.