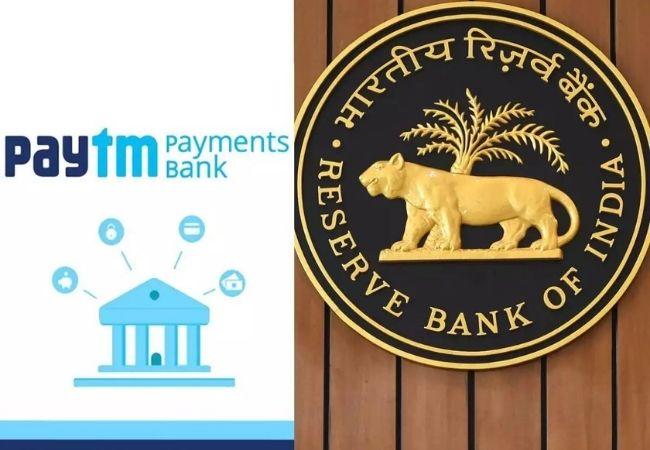 The RBI has stopped Paytm Payments Bank from accepting new customers because it broke the laws by allowing data to transit to servers in other countries and failing to properly authenticate its consumers. According to a report, annual inspections by the Reserve Bank of India (RBI) discovered that the company’s servers were sharing information with China-based organisations that indirectly held an interest in Paytm Payments Bank.

Existing users’ PPBL savings, fixed deposits with linked banks, and balances in their Paytm Wallet, FASTag or Wallet Card, and UPI services are all safe and working, according to the company.