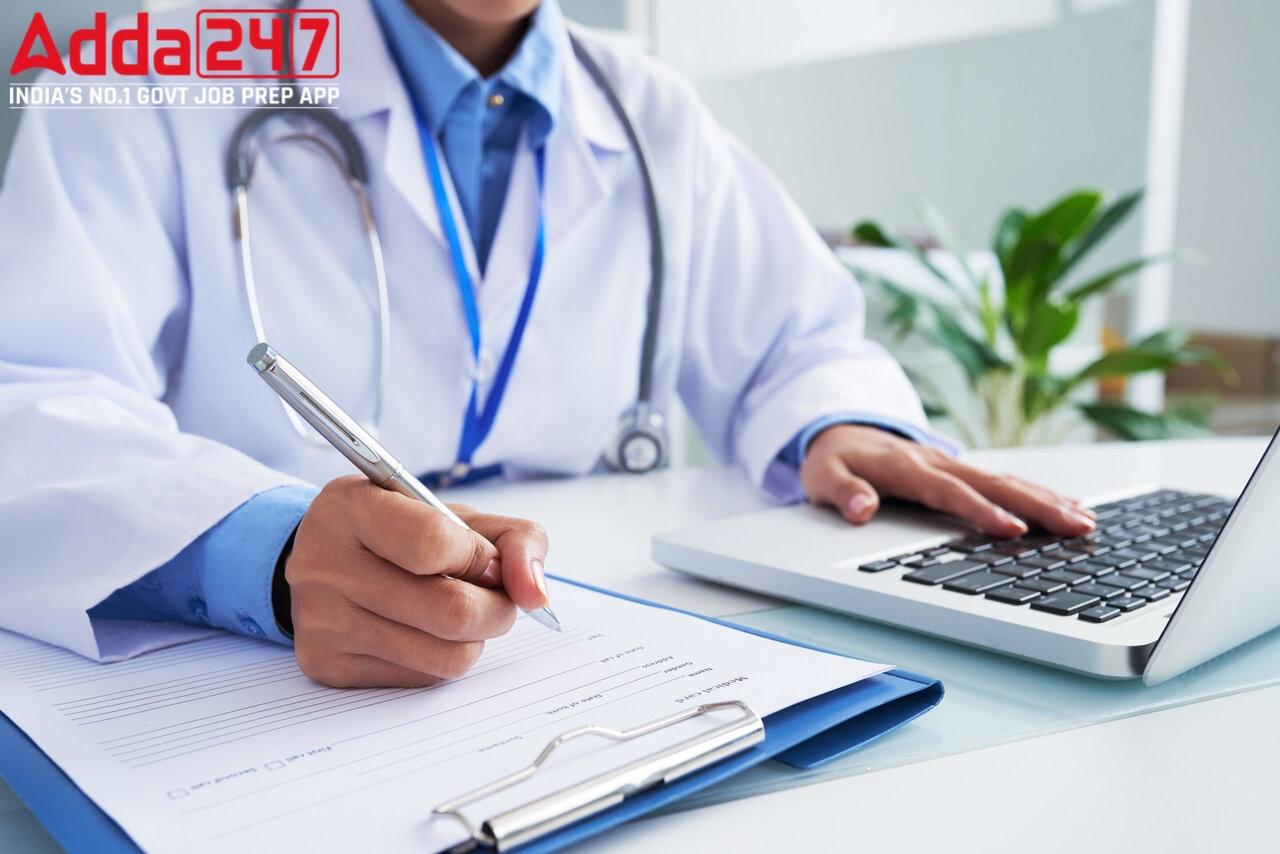 The Increase So For:

The government spending on primary healthcare has increased since 2013-14. The government health expenditure during that period on primary healthcare was around 51 per cent, which has increased to over 55 per cent in 2018-19. The per capita Out-of-pocket expenditure in the country has also decreased by eight per cent since 2013-14.

What The NITI Aayog Said:

“It is truly a moment of pride that we have in our nation a systematic, robust, reliable transparent accounts and accounting of spending on health. Such reports will help us with clear decision-making processes in line with National Health Policy recommendation of 2017.” Dr. V K Paul stated this while congratulating everyone on NHA Estimates report launch which is sixth consecutive since 2013-14. He said that National Health Systems Resource Centre (NHSRC) has ensured that all such reports are published without any interruption and follows academic rigor along with robust methodology and approach. Since, these reports are used by researchers, policy makers and program implementors, therefore, their robustness is critical.

Dr. Paul noted that the guiding principle of government from last few years has been to reduce out-of-pocket expenditure (OOPE) on health by citizens, which pushes individuals and families into poverty. As per National Health Account Estimates 2018-19, OOPE has substantially declined by almost 16% points as a percentage of current health expenditure from 2014 to 2018-19. Even in the case of per capita OOPE, there has been a decline.  The report also provides a comparison of the per-capita OOPE of India with other countries, using Global Health Expenditure Database provided by WHO. In the group of 189 countries, India ranks 66th for per capita OOPE.

Shri Rajesh Bhushan also focused on the social security expenditure on health as a percentage of the total health expenditure. The social security expenditure on health which includes the social health insurance program, government-financed health insurance schemes, and medical reimbursements made to government employees, has increased from 6% in 2013-14 to 9.6% in 2018-19. This is a significant increase which shows that the common people of India are better equipped and better provided in terms of healthcare at their doorstep and making health more accessible.