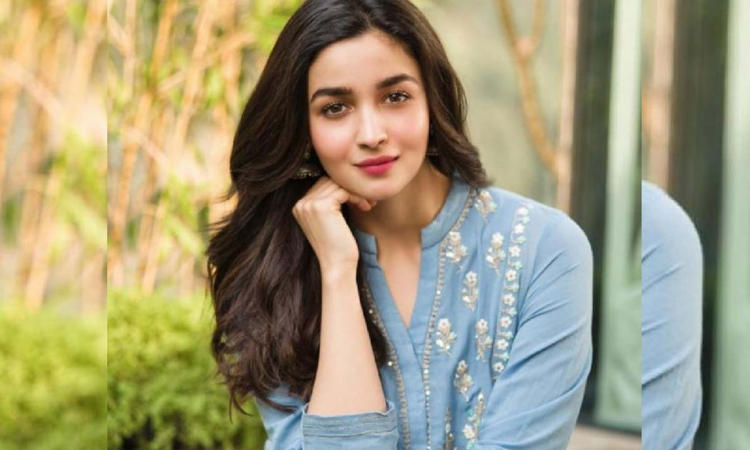 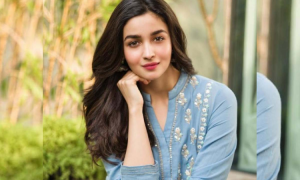 People for the Ethical Treatment of Animals (PETA) India has named Bollywood star Alia Bhatt its 2021 Person of the Year. She is an animal lover and often shares pictures with her pets. This year, Alia Bhatt invested in Phool, the company behind Fleather, which is a vegan leather made from discarded temple flowers.

Her vegan kidswear line, Ed-a-Mamma, also won a 2021 PETA India fashion award for helping to nurture kids’ love for animals and nature. Alia also starred in a pro-adoption PETA India campaign to help cats and dogs. She has used her position to call for stronger animal protection laws.

Past recipients of PETA India’s Person of the Year Award: