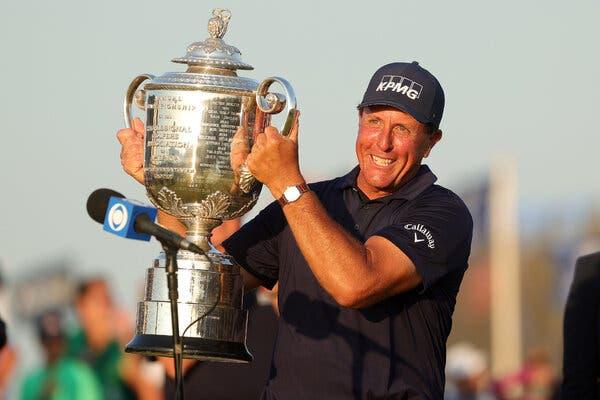 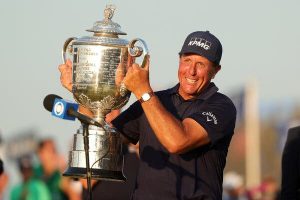 American professional golfer, Phil Mickelson has created history by winning the 2021 PGA Championship, at the age of 50. With this victory, Mickelson became the oldest player to win a major title in the history of the PGA Tour. This is his sixth major title.

Mickelson has now broken the record of being the oldest major championship winner in history at the age of 50 years, 11 months, and 7 days. This record was previously held by American Julius Boros when he captured the 1968 PGA Championship at age 48, 4 months and 18 days.