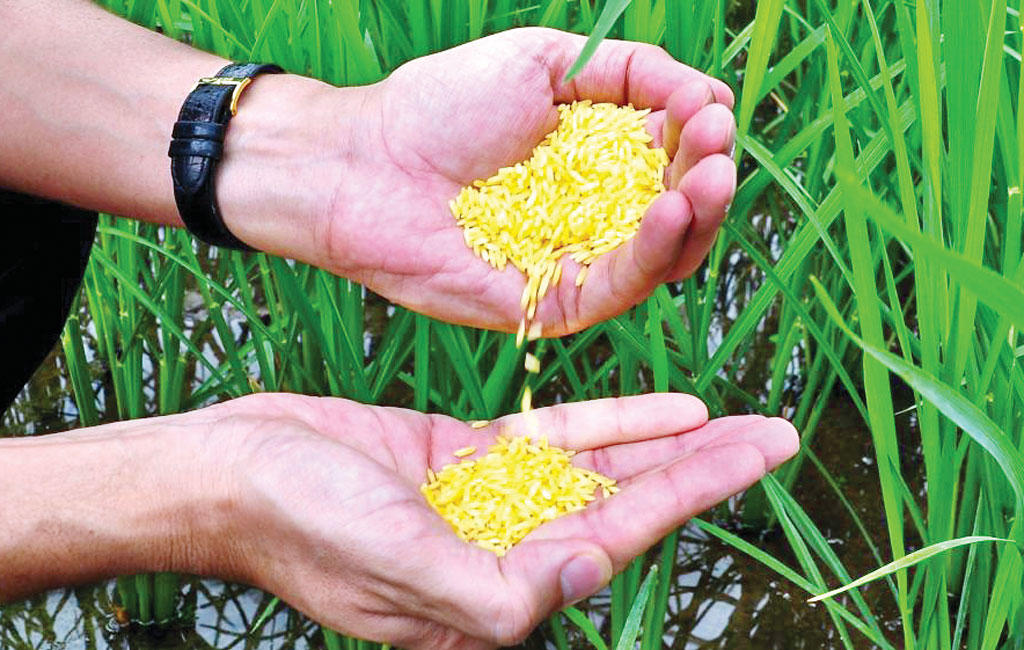 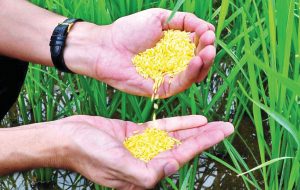 The Philippines has become the first country in the world to get approval for the commercial production of genetically modified “golden rice”, a variety of rice enriched with nutrients to help reduce childhood malnutrition. The Golden rice has been developed by the Department of Agriculture-Philippine Rice Research Institute (DA-PhilRice) in partnership with the International Rice Research Institute (IRRI), after spending nearly two decades.

About the Golden Rice: