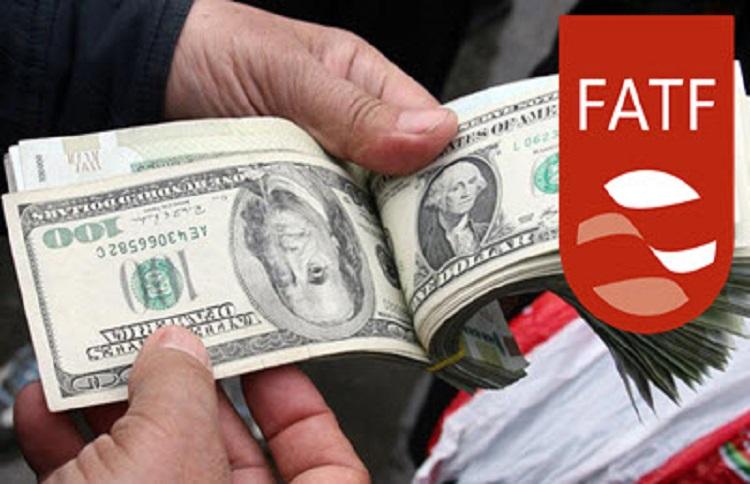 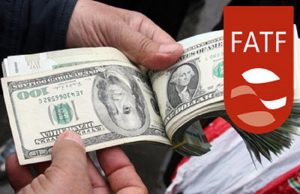 Philippines has been included in the grey list of the Financial Action Task Force (FATF). FATF has released its grey list of jurisdictions that will be subjected to increased monitoring. In addition to the Philippines, Haiti, Malta, and South Sudan have also been added to the grey list. Now, these jurisdictions will be required to submit progress reports to the FATF thrice a year. The Philippines was removed from the blacklist of FATF in 2005. It was previously included in FATF’s blacklist in 2000.

What is FATF blacklist?

FATF blacklist is the list of countries judged by FATF as non-cooperative in the global fight against money laundering and terrorist financing.