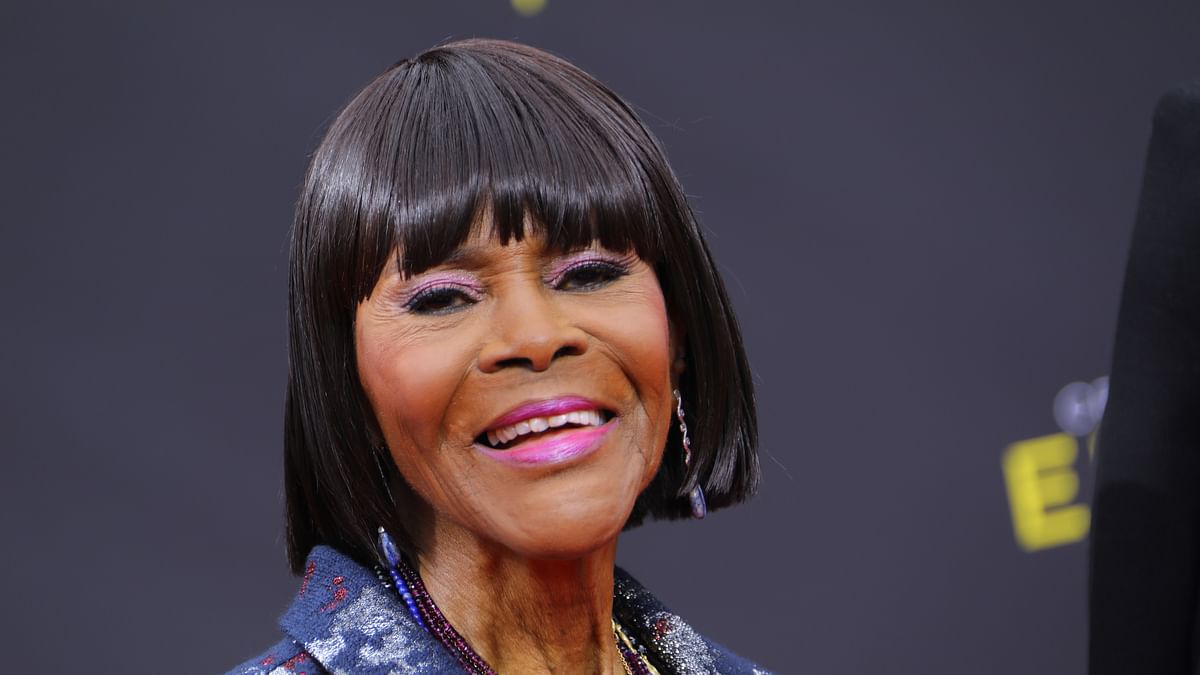 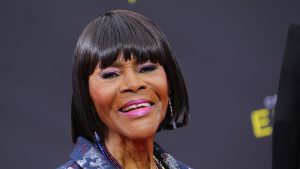 Pioneering US actress Cicely Tyson has passed away. Cicely Tyson, the pioneering Black actor who gained an Oscar nomination for her role as the sharecropper’s wife in ‘Sounder’ & won a Tony Award in 2013 at age 88. She touched TV viewers’ hearts in ” The Autobiography of Miss Jane Pittman” & won 2 Emmys for playing the 110-year-old former slave.